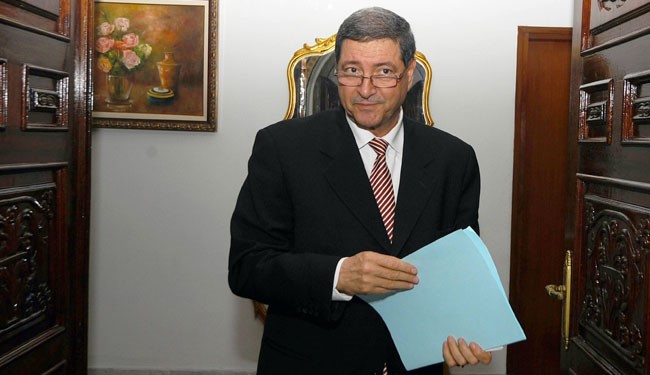 Tunisian PM designate: We are running out of time

Prime Minister designate Habib Essid seems convinced that the newly formed cabinet will get the vote of confidence from the parliament as he signaled that “we have no more time to lose, we are in a race against the clock.” 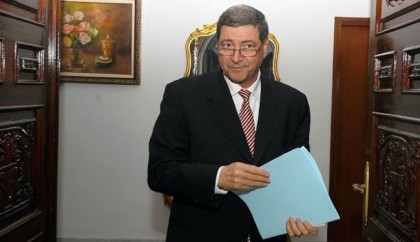 The Ennahda Islamist party has finally joined the cabinet where it is holding a ministerial portfolio and three state secretaries, although the leading party Nida Touness had promised during the electoral campaigns to exclude Ennahda from the government.

While some members of Nida Touness continue to express opposition to this participation, political analysts argue that the posts occupied by Ennahda are “almost symbolic” but will help “neutralize” the Islamists in the parliament.

The new cabinet is expected to be presented on Wednesday. Essid defended the changes made as a necessity that was needed “to widen the composition of the government with the participation of other political parties.”

Nida Touness won most of the seats in the parliament, 85, but failed to obtain the majority. Ennahda which came in second with 69 seats has repeatedly called for a unity government and vowed to vote against any government if it is not part of it.

Nida Touness has the lion share in the government with six ministries, including that of foreign affairs. The interior, defense and justice portfolios were handed to independent candidates.

The Popular Front, which has 15 seats in the Parliament, vowed to vote against the cabinet to protest the inclusion of the Islamists.