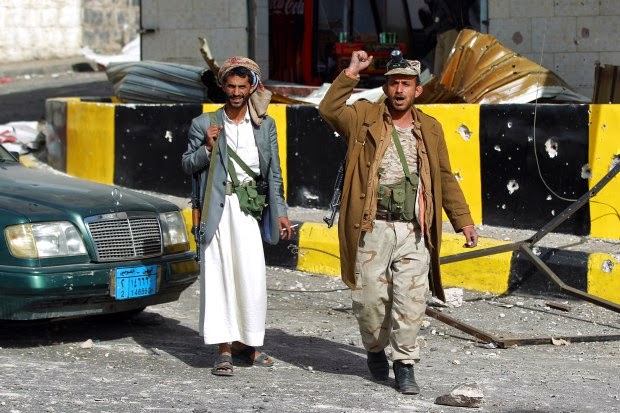 Houthi rebels warned in a statement released at the end of a three-day forum that they will oversee the affairs of the state if the power vacuum continues for another 72 hours. The Houthis control all major government buildings in the capital and several key military facilities including the headquarters of the paramilitary Special Forces and air force. There are worries that violence could escalate in the country. 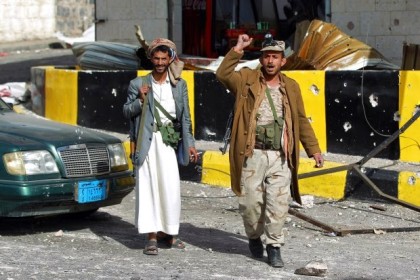 U.N envoy Jamel Benomar said President Hadi and his government are effectively under house arrest. The rebels control access to their homes. A U.N sponsored dialogue failed after a main movement representing the southern region withdrew. The movement accused the Houthis of being absurd and called for the return to normality of the state institutions.

The statement released by the Houthis and relayed on their television al-Masirah warned that “the revolutionary leadership” will “take care of the situation of the state” if the parties failed “to reach a solution and fill the (political) vacuum.” Although all the major political parties and organizations boycotted the forum organized by the Houthis, the party of ousted president Ali Abdullah Saleh was present. There have claims that he is part of those supporting the rebel movement. Saleh was forced to leave power after protests against his government in 2012.

The ultimatum given by the Houthis was welcomed by the participants at the forum; amongst them tribal chiefs and officers in military uniform.

A source close to President Hadi hinted that the Head of state is unwilling to resign “at gunpoint.” Another official said under the condition of anonymity that the president is willing to take part in a national dialogue if it is held outside the Houthi controlled area.

North Africa Post's news desk is composed of journalists and editors, who are constantly working to provide new and accurate stories to NAP readers.
NEWER POSTTunisian PM designate: We are running out of time
OLDER POSTJordan insists on prisoner swap, ISIS remains silent