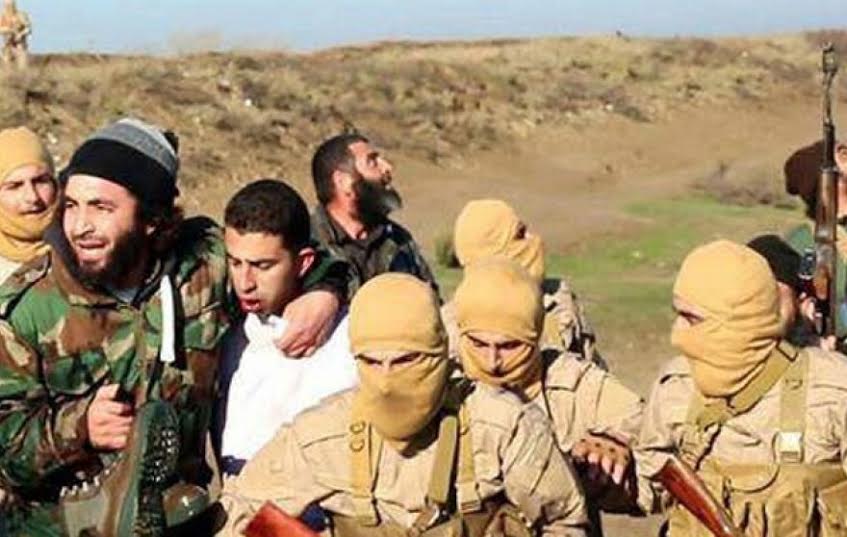 Jordanian officials are hopeful that they will reach a deal with the Islamic State of Iraq and Syria (ISIS) for the liberation of their pilot lieutenant Muath al-Kasaesbeh. The extremist group has not responded to demands by Amman to prove that the pilot is alive in order to swap him for death row inmate Sajida al-Rishawi. Government spokesman Mohammad al-Momani said on Sunday that “we are still ready to hand over the convict Sajida al-Rishawi in return for the return of our son and our hero.” ISIS in an audio message warned that the pilot will be killed if the imprisoned Iraqi, Sajida Al Rishawi, is not released before last week Thursday. 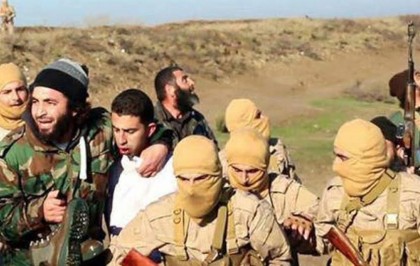 Family members of the pilot have increased pressure on the government after the extremist group beheaded the second Japanese hostage, journalist Kenji Goto. They want the government to give them a briefing about the ongoing negotiations. The government is reportedly conducting indirect, behind-the-scenes negotiations through tribal leaders in neighboring Iraq. Pilot Kasaesbeh was captured when his F-16 crashed in ISIS controlled territory.

Jordan is participating in the U.S led military campaign airstrikes on the ISIS which started in September. King Abdullah II has defended their participation in the campaign and a released palace statement described the killing of Kenji Goto as a “cowardly criminal act” that is not associated with Islam during a telephone conversation with Japanese Prime Minister Shinzo Abe.

Jordan has a policy of not negotiating with terrorist but there has been public pressure for it to secure the release of the pilot. Kasaesbeh is from a tribe that forms part of the major support the Hashemite monarchy and habitants of his hometown are becoming impatient as protests erupted during the weekend.