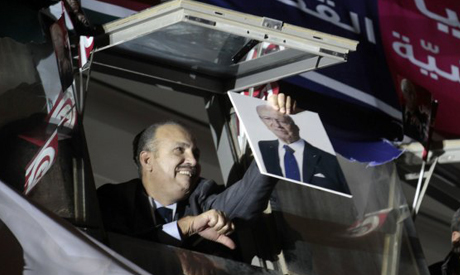 The political events that unfolded in Tunisia this week show that the mandate of the next government will be full of challenges and tough decisions. The Prime Minister-designate Habib Essid was forced to postpone the presentation of his cabinet to the parliament for approval because of uncertainty on whether he will be able to get the required votes after sidelining three major parties from his cabinet. 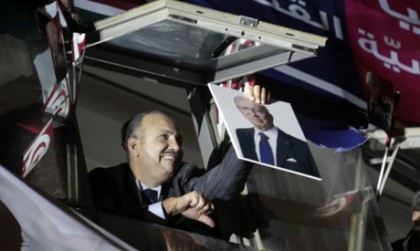 Tunisia has been able to avoid the violence that marred other countries but political differences still remain vibrant between the old guards of the former regime that make up the bulk of Nida Tounes and the Islamists of Ennahda.

Essid’s cabinet is dominated by Nidaa Tounes which has won most of the seats in the parliament and the presidential election. Coalition with other parties in the opposition to form a cabinet fell short of the required 109 votes in the 217 seat parliament.

Islamist Ennahda, leftist Popular Front and the secular Afek Tounes collectively account for 92 seats and have stated that they will vote against the cabinet. These three parties are not part of the cabinet and also seem to be against the heavy presence of some prominent members of the Ben Ali regime. President Essibsi and designated Prime Minister Essid have all served in important posts under Ben Ali.

Negotiations are ongoing and observers believe that some of the independent candidates that are part of the government could be sacrificed to make space for these parties.

The next government will need a large support to defend the economic reforms dictated by the $1,78bn loan agreement from the International Monetary Fund which presses for new taxes, a cut in fuel subsidies, and currency depreciation. Crackdown on extremism will also be on the agenda.