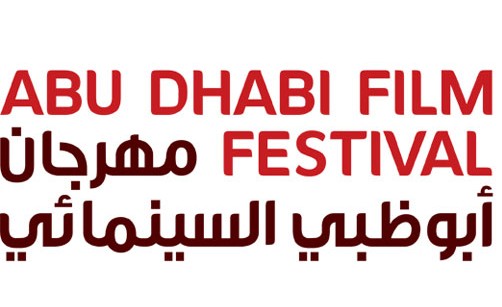 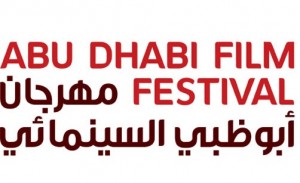 The sixth edition of the Abu Dhabi Film Festival will kick off on October 11 with the screening of the feature film “Arbitrage”, starring Richard Gere and Nate Parker and produced by Mohammed Al Turki from Saudi Arabia and director Nicholas Jarecki.
A total of 81 feature films and 84 short films representing 48 countries will be screened at the Festival, which also features numerous activities, including master classes and workshops moderated by regional and international film experts.
As the Abu Dhabi Film Festival has aimed, since its first edition, to provide an important platform for emerging and established Arab filmmakers to develop their talent through exposure to international cinema and interaction with filmmakers from all over the world, the 6th edition will present some of the best short films made both regionally and internationally, with a record number of entries from across the Gulf.
For the first time this year, the festival will grant its Lifetime Achievement Award to an Arab actress, namely Egyptian screen celebrity Sawsan Badr. The same award will also go to Italian cinema legend Claudia Cardinale.
This year’s Special Programmes include a Spotlight on South Korea, and a celebration of the 50th anniversary of Algerian independence. Some classic movies which have been restored will also be screened during the festival. These include Lawrence of Arabia (1962), 20,000 Leagues Under The Sea (1954) and Singin’ in the Rain (1952).
Prizes, ranging between $100,000 and $25,000, will go to the best feature-length fiction films in the Narrative Competition, the feature-length non-fiction films in the Documentary Competition, the first and second feature-length narrative films in New Horizons Competition, and narrative and documentary short films in the Short Films Competition.
Awards will also go to Short films from the UAE and GCC countries in the Emirates Film Competition.
Films in Showcase, a panorama of outstanding recent narrative and documentary features, are eligible for the Audience Choice Award.
The festival jury will be headed by Tunisian movie maker Ridha Behi.
The opening night will be attended by Richard Gere and Nate Parker who will be joined on the red carpet by Al Turki and Jarecki. Also attending will be special guests, Indian megastar Mammootty and Iranian actress, Golshifteh Farahani, among others.
The festival will run till October 20