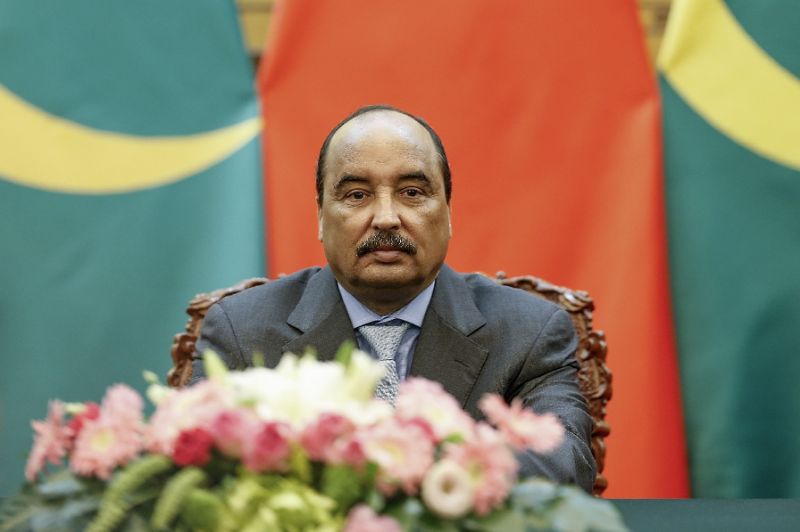 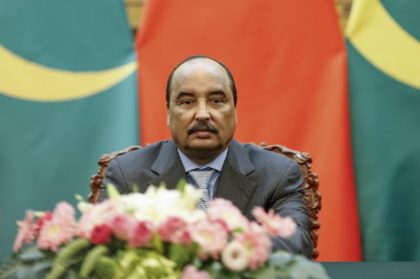 Mauritania has joined its voice to the Arab nations that cut off diplomatic ties with Qatar, which they accuse of supporting terrorism and sidelining with Iran.

“The state of Qatar has linked its policies … in support of terrorist organizations and the propagation of extremist ideas,” the Mauritanian news agency said relaying a statement of Mauritania’s foreign ministry.

“This has resulted in heavy losses to human life in these Arab countries, in Europe and throughout the world,” the statement said.

In a similar move, Jordan announced that it is scaling back its diplomatic ties with Qatar and that it will close the Amman office of Doha-based Al Jazeera TV channel.

Spokesperson for the Jordanian government Mohammed Momani said the move aims at safeguarding regional stability and “ending the crises in our region.”

Gabon, for its part, joined the voices condemning Qatar. The foreign Ministry of the central African country blamed Doha for “failing to respect international commitments and agreements on counter-terrorism,” expressing concern over “Qatar’s continuing support for terrorist groups.”

The snowballing severance of diplomatic ties with Qatar came after six Arab countries -Saudi Arabia, Egypt, Bahrain, the United Arab Emirates, Libya, and Yemen- cut off diplomatic and commercial relations with Doha, leaving the tiny Gulf emirate physically and politically isolated from the rest of the region.

Saudi Arabia has closed its borders with Qatar, a decision that will have severe impacts on Doha’s economy.

The six Arab nations also suspended Qatar from the military coalition that is fighting in Yemen’s civil war against Iranian-backed Houthi rebels.

The countries said they would halt all land, air and sea traffic with Qatar, eject its diplomats and order Qatari citizens to leave the Gulf states within 14 days.