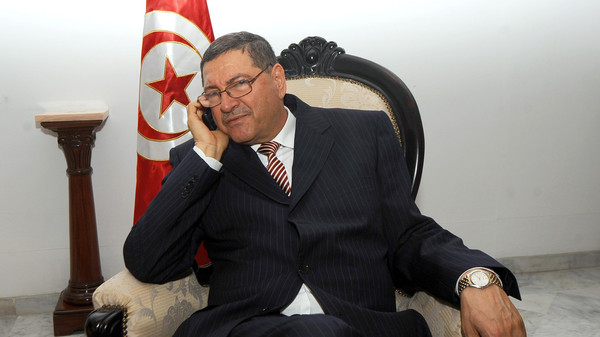 The presentation of Prime Minister-designate Habib Essid’s cabinet to the parliament has been delayed less than 24hours before the scheduled time. The decision was made due to a possibility that his proposed government will fail to get the required 109 votes. The parties against Essid’s proposals are claiming that his cabinet does not represent a unity government. 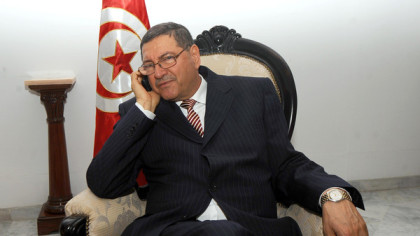 The announcement on Monday by Rim Majoub, leader of the Afek Party, could have prompted the decision after Ennahda and Popular Front said during the weekend that they will vote against the cabinet. Majoub claimed that Essid’s government “is not a representative government” because it does not include all the parties that won in the parliamentary elections. Afek was part of the cabinet talks but walked out of it last week.

The parliament’s website didn’t state the cause of the postponement and only stated that “the vote has been put off to a later date.”

Essid has embarked on new negotiations to lure opposition parties onto his side because failure to get the approval of the parliament will force President Essebsi to name a new Prime Minister. Political parties that have announced to vote against his cabinet say they are not satisfied with Essid’s choice. Essid handed the tourism and sports ministries to the Free Patriotic Union party which holds 13 seats and others to the independents.

Rachid Ghannouchi, Ennahda’s leader, said new “discussions have begun with Essid and one hopes those discussions will lead to more consensus.”

Nida Tounes is formed by former Bin Ali officials, leftists and independents. It has the majority of the seats in the parliament and also won the presidential elections but some of its hardliners are against collaborating with Ennahda; the second party in the parliament.

North Africa Post's news desk is composed of journalists and editors, who are constantly working to provide new and accurate stories to NAP readers.
NEWER POSTIraq: ISIS flees from Diyala and Kobane
OLDER POSTIsrael: A nuclear Iran means the end of Israel, Netanyahu