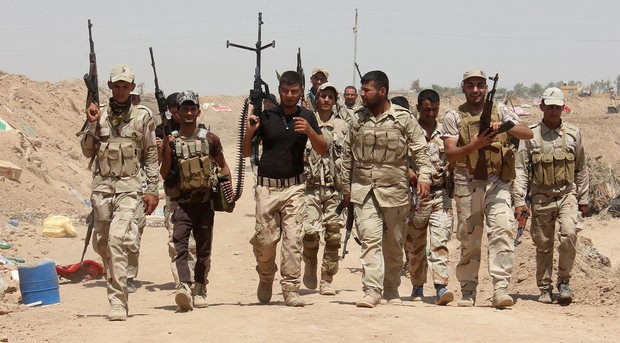 Fighters of the Islamic State of Iraq and Syria (ISIS) have been pushed back on several fronts on Monday notably in the eastern province of Diyala near the Iranian border and Kobane in Syria. Clashes are reported to have been fatal and both sides have registered tens of casualties. 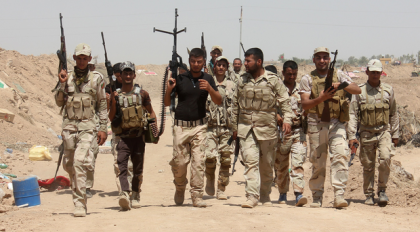 Hadi al-Amri, head of the Badr Organization, said they have been fighting a “tough battle” with ISIS in the Diyala province since Friday and have been able to liberate 24 villages. At least 58 soldiers and pro-government fighters were killed and ISIS also lost around 65 fighters.

However, the locals are not pleased with the Shia militias fighting beside the Iraqi army. They claim that the Shia militias destroyed several mosques and burnt several houses in the village of Shirween despite the participation of the residents in the fight. Those in northern Muqdadiya claimed that they have been subjected to assaults and treated as members of the extremist group.

The reports were acknowledged by an Army major who admitted that “it could send a wrong message to the residents of other villages” but added that he does not have the power to stop it.

Meanwhile, the Syrian Kurdish fighters, commonly known as the YPF or People’s Protection Units, in Kobane have claimed that they have pushed back ISIS shortly after the arrival of Iraqi Peshmerga forces who have boosted them with their heavy weaponry. Spokesman Shorsh Hassan of the YPF said the priority will be to recapture Kobane neighborhoods that were taken by [ISIL] and their ambition is to take over all the villages in the countryside of Kobane.

The Iraqi government and militia groups fighting against ISIS are being supported by airstrikes from a coalition of forces.