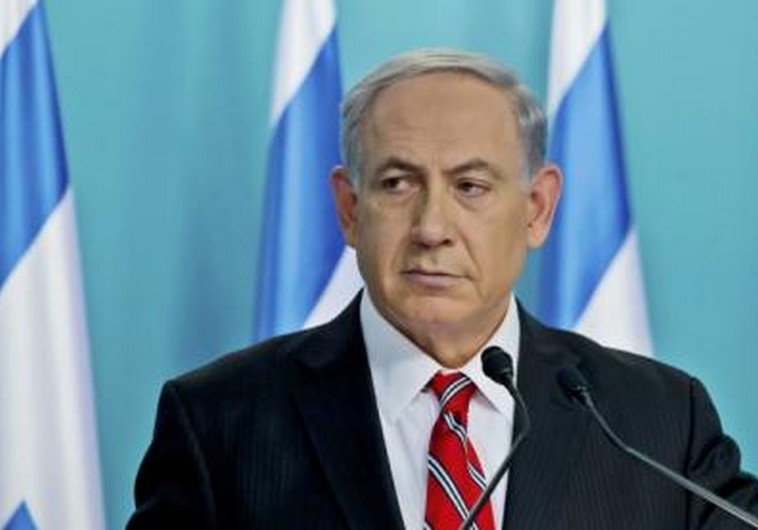 Israel: A nuclear Iran means the end of Israel, Netanyahu

Ahead of his visit to the U.S congress where he has been invited to make a speech, Prime Minister Benjamin Netanyahu has told a cabinet meeting that it is an obligation with regards to his duties to stop Iran from obtaining nuclear weapons as well as defend the Jewish state’s future and existence anywhere. 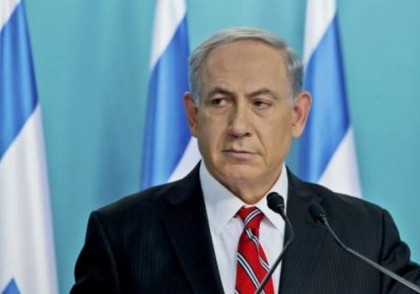 Tensions between Israel and Iran have been increasing as Tel Aviv fears that an unfavorable nuclear deal could be reached in the upcoming talks.

Brigadier General Hossein Salami, second in command of the Iranian Revolutionary Guard warned during the weekend that Iran will “certainly consider a special retaliation” after one of its commanders was killed in an airstrike in Syria near the Golan Heights together with other Hezbollah members. He said it is “part of a new reality that will gradually unravel.”

Netanyahu told the cabinet that the five permanent countries of the United Nations Security Council plus Germany are “liable to reach a framework agreement with Iran” that “would endanger – first and foremost – the existence of the State of Israel.” He added that Iran has taken over Lebanon, Syria, Yemen and Iraq. His claims are linked to the rise of the Shia’s in the military and political arenas of these countries.

The Israeli Prime Minister is hoping that the U.S Congress will help to maintain the existence of Israel especially by preventing Iran from having nuclear weapons. Tehran has always maintained that its nuclear program is for peaceful purposes.

Speaker John Boehner invited Netanyahu to give a speech at the congress but the White House does not welcome the move. The Obama administration and the Israeli government have been at odds over issues surrounding the Iranian nuclear program and the Israeli-Palestinian conflict.