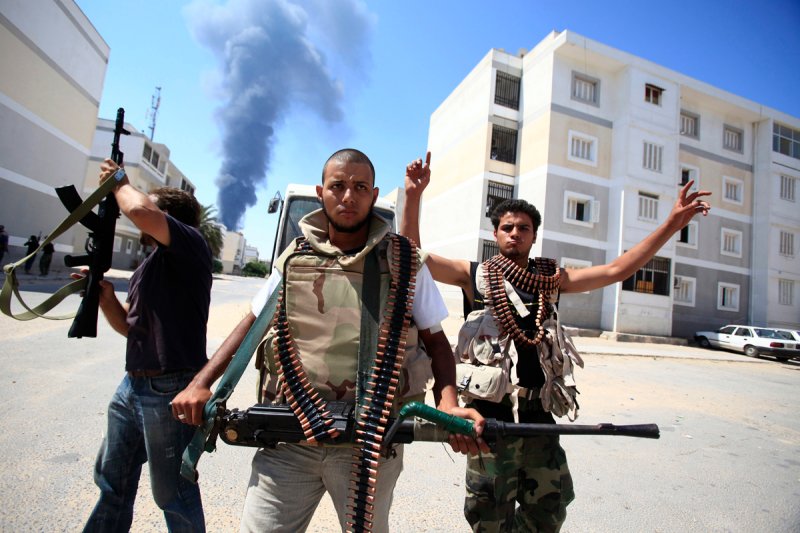 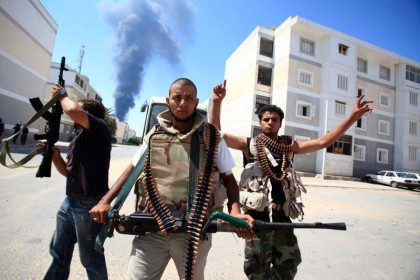 Libyan armed factions accused each other on Monday of launching new attacks near the country’s largest oil port, Es Sider, after a partial ceasefire was announced by the end of last week in order to pursue a U.N. sponsored dialogue in Geneva. The government in Tobruk has integrated General Haftar into the army after a long collaboration with his troops. The European Union (E.U) is considering taking steps that will end the war in the country and several options are being considered.

Spokesman Ahmed Hadiya said there were no clashes but blamed the Tobruk affiliated militias for killing one of their men with a tank grenade. Ali al-Hassi, a spokesman for an oil-protection force in Es Sider that is linked to Tobruk, claimed that they were attacked and fought back with airplanes. Fighting the country has severely affected its oil production capacity which has fallen by 80% before the 2011 uprising.

Meanwhile, Reuters has claimed that it has obtained a copy of an official decree recalling Haftar and 108 other former Gaddafi-era army officers for active army duty. Some of them have been given senior posts. Observers said it showcases the role and influence military figures have in the internationally recognized government. Haftar has been fighting against the Islamists in Benghazi since May last year.

The E.U is worried about the ongoing fighting in the North African country. It is holding discussions whether to impose an embargo on Libya in order to force the warring parties to negotiate for peace or take up a drastic measure which entails freezing the central bank’s overseas assets.

Despite more than three years of instability, Libya’s central bank has been using the country’s reserves to keep the country going.