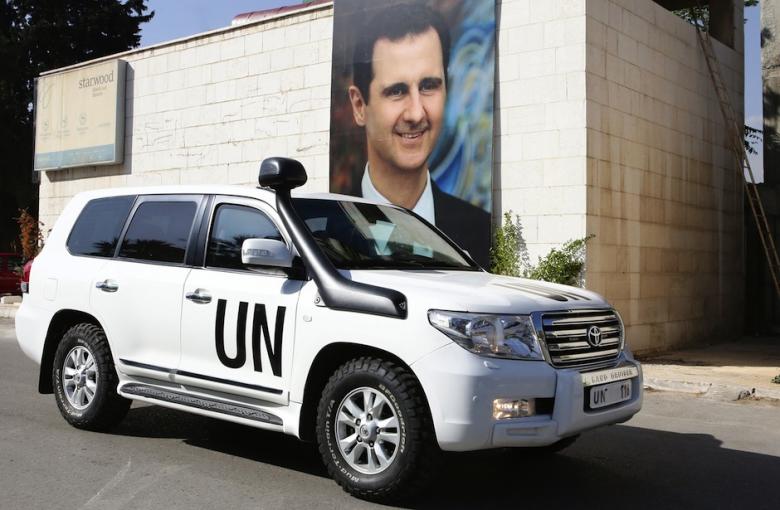 Russia is our hope in Syria, UN Envoy 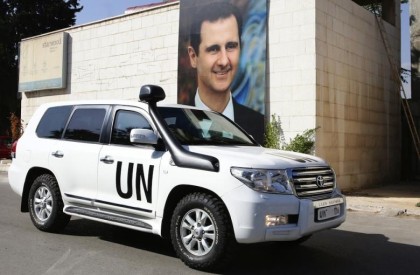 The upcoming talks, between the Syrian opposition and Assad’s government, in Russia are seen as an opportunity that should not be missed according to U.N. Special Envoy Staffan de Mistura. He said the Syrian war has become the worst humanitarian disaster since World War II and Russian efforts should be supported to end it because it is the only talks that are scheduled right now after all others have failed. The main opposition parties that are supporting the war are threatening to boycott it.

There is skepticism surrounding the talks because of the division of opposition parties. Mistura stated that he is “hoping, more than expecting” that the talks will mark the beginning of the end to the war. The talks will be focused on the differences between the opposition and the government. U.S. Secretary of State John F. Kerry said he hopes “that the Russian efforts could be helpful” after discussions with Mistura.

Syrian opposition groups will be meeting in Egypt next week to discuss a unified approach. Sources say it will be attended by representatives from the principal opposition group, the Istanbul-based Syrian National Coalition, and the Damascus-based National Coordination Committee. The latter is against the war but urges for some political reforms to take place.

President Assad has always sidelined the demands for a transitional government that is supported by opposition figures outside Syria. In his latest interview to a Czech newspaper, he stressed that he will continue to fight terrorism in the country. “If we succeed it is a good thing. If we don’t, we will not lose anything,” he said.

Mistura said it was time to raise a flag of urgent concern because extremism has started to go beyond the borders of the region.