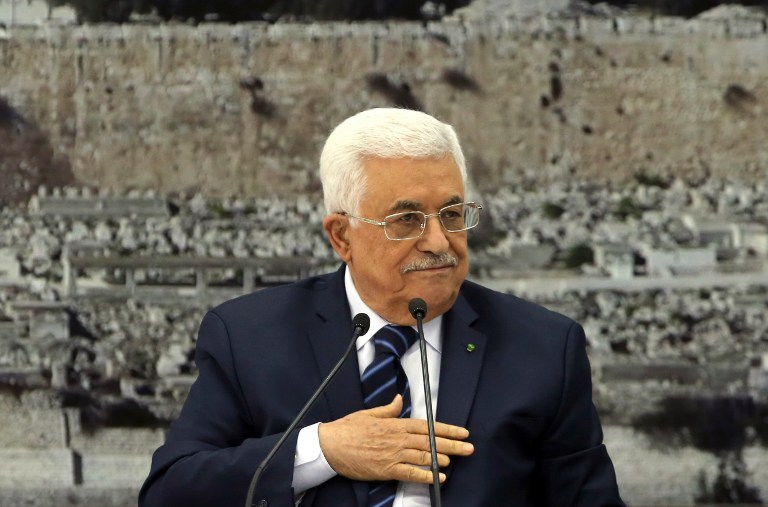 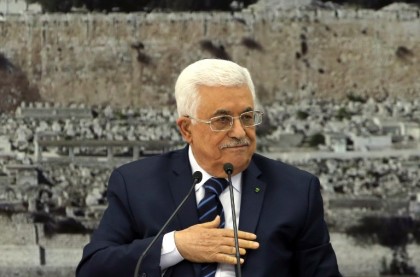 The Arab League said on Thursday that it will seek to shore up international support for another attempt to obtain a U.N resolution on ending Israel’s occupation of Palestinian lands. The decision can be considered timely as countries sympathetic to Palestine’s cause prepare to take up their seats at the Security Council. U.N Assistant Secretary-General for Political Affairs, Jens Toyberg-Frandzen said talks between Israel and Palestine are practically impossible for now.

The Arab League decided to support another Palestine resolution draft with the same withdrawal objective after the request was made by President Abbas at the meeting of Arab foreign ministers in Cairo. It is still not clear whether the 2017 withdrawal deadline in the last draft will be maintained.

The attempt to get the draft voted last month failed after being short of one vote. The U.S promised to veto the draft if it attained the required nine votes.

A released statement has highlighted that several Arab countries have been mandated to begin “the necessary communications and consultations to submit a new Arab proposal to the Security Council.” Analysts believe that the arrival of Angola, Malaysia, New Zealand, Spain and Venezuela as non-permanent members at the Security Council this month could sway the votes in Palestine’s favor. All these five countries support Palestine’s stance. China, France and Russia were among the permanent countries that backed the failed resolution draft.

Meanwhile, Toyberg-Frandzen stated that trust between Israel and Palestine has been on the decline and described the current situation between them as unacceptable. Palestine’s decision to join the International Criminal Court prompted Israel to freeze about $127 million tax revenues. The freezing is considered as a violation of the Oslo peace agreement.

North Africa Post's news desk is composed of journalists and editors, who are constantly working to provide new and accurate stories to NAP readers.
NEWER POSTRussia is our hope in Syria, UN Envoy
OLDER POSTLebanon: Our Arsenal is beyond the enemy’s imagination, Hezbollah