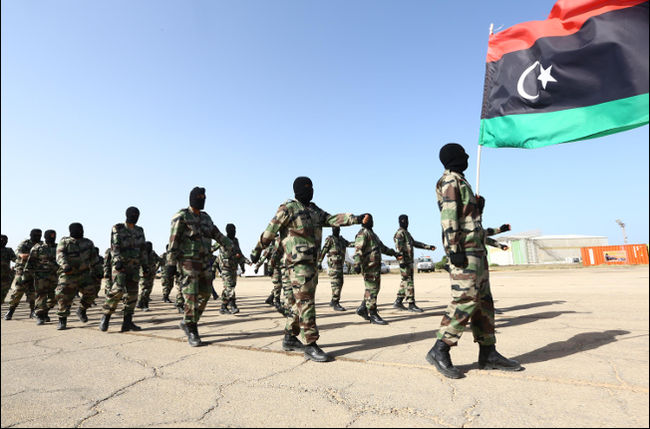 Talks between the two governments of Libya will begin in Geneva on Wednesday but only the one based in Tobruk could be present. The Tripoli based government is not satisfied with some of the actions undertaken by the UN Support Mission in Libya (UNSMIL) ahead of the announcement and said that it will decide on Sunday whether it will be in Geneva. UNSMIL in a released statement highlighted that the talks are “driven by the higher Libyan national interest, including safeguarding the country’s national unity and territorial integrity.” 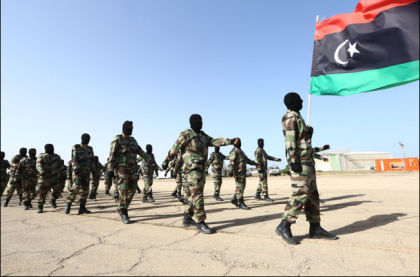 Libya has been unstable since 2011 when an uprising in the country supported by NATO ended Gaddafi’s rule. Since then, there has been power struggle between the different armed groups.

Western countries are hoping that the talks will end the fighting between the two governments. The delegation on the Tobruk government is already on its way to Geneva while the government in Tripoli wants more time to decide on its attendance.

Spokesman Omar Hmaidan of the Tripoli parliament said they have decided to “postpone the vote to participate or not” till next Sunday as he claimed that “the U.N. rushed to determine the date of the dialogue and its mechanisms.” He stressed that they do not reject dialogue.

The absence of the Tripoli government means that it will be difficult to have significant talks. However, UNSMIL reminded parties that talks will be held “in an inclusive and transparent process” but added that such a process “cannot satisfy everyone in everything.” The dialogue was to be held of the 5 January.

Tens of thousands of Libyans have lost their lives and many have been forced to flee. Neighboring countries are worried that the fighting could lead to instability in the region.