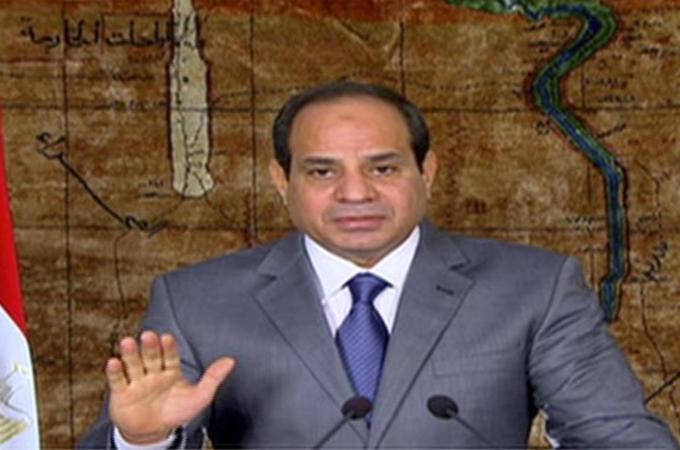 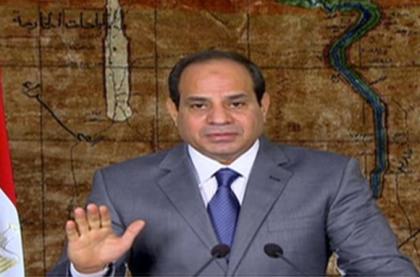 President Abdel Fattah al-Sisi has said that Egypt will not obstruct the development ambitions of neighboring Ethiopia during a visit of a delegation led by Patriarch Abune Matthias. Tensions between the two countries grew when Addis Ababa started building The Great Renaissance Dam on the Blue Nile last year. Egypt said the project threatens its livelihood and agricultural projects. Pope Tawadros II of Alexandria in Egypt and Fayza Aboul Naga, the presidential national security adviser, were at the meeting.

According to Presidential spokesperson Alaa Youssef, the president wants the two countries to further develop their cooperation. He added that Egypt is strengthening its ties with other African countries and it will be glad to have a good relationship with Ethiopia; with whom there are promising opportunities for development and trade.

Patriarch Abune Matthias was pleased with the outcome of the meeting hoped that the two countries will continue to cherish their bilateral ties especially when both of them heavily depend on the River Nile. He said “what God brings together man must not divide” after dwelling on the historical and religious path that the people of the two countries have shared.

Pope Tawadros also commented on the religious links between Egyptian and the Ethiopian churches which he traced back to the fourth century AD. He said efforts should be aimed at enhancing cooperation between them while preserving their common interests in the Nile.

Ethiopia has promised Egypt that its supply of the Nile will not be affected by the dam but Cairo wants legal assurances. Upon completion, the dam will be the biggest in Africa with a capacity of 6,000 megawatts. Sudan supports the project.