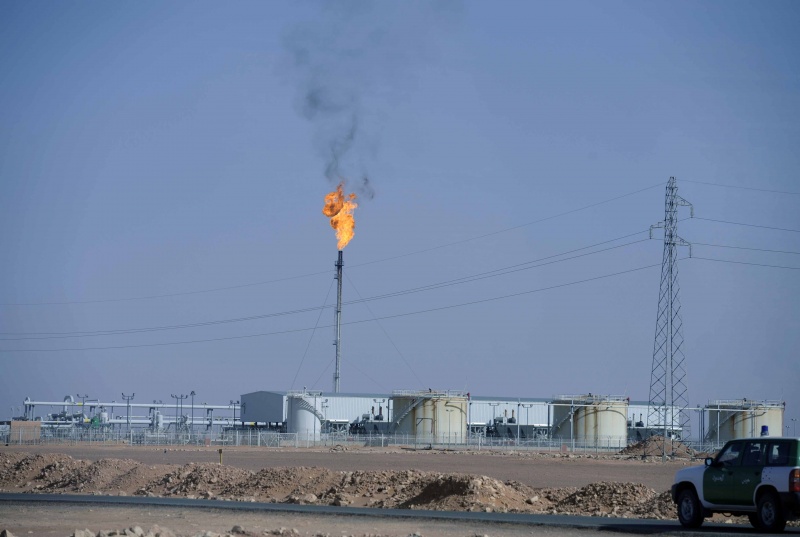 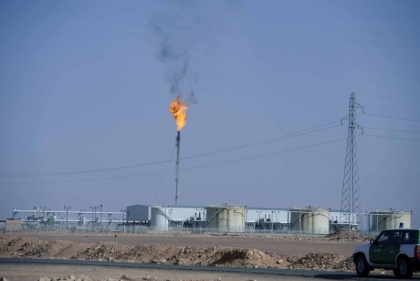 Algerian state-owned company “Sonatrach” is planning to invest at least $70 billion over the next 20 years for the exploitation of shale gas in the Saharan region.

The plan was disclosed by the company’s managing director Said Sahnoun who hopes his country would be able to produce 20 billion cubic meters per year from 200 sites.

Sonatrach looks determined to go ahead with this controversial plan despite the opposition of the inhabitants of the Saharan regions where gas fields are found.

The local inhabitants are concerned about the environmental consequences and the water contamination resulting from the shale gas exploitation.

However, in a bid to sell this highly controversial project to the public, the Sonatrach chief said this project will help create 50,000 jobs, noting the environmental concerns will be addressed.

Algeria, where oil accounts for over 95% of export earnings, is the third largest supplier of natural gas to Europe but its hydrocarbons sector, the backbone of the country economy, has suffered during the past decade from a lack of foreign investment scared by terror threats.