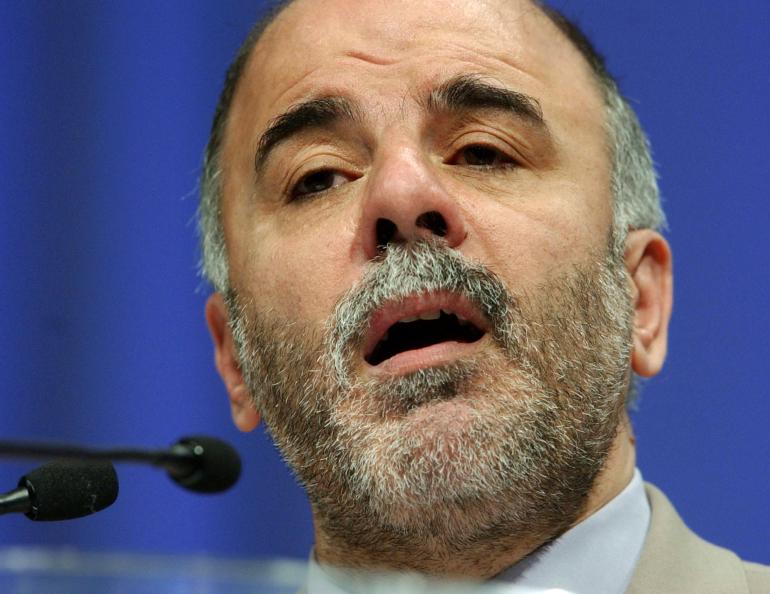 Iraq: War with ISIS could take more than 3 years

Prime Minister Haider al-Abadi has stated that the restructuration of the Iraqi army could take three years to make it effective after corruption and ghost lists where discovered when the Islamic State of Iraq and Syria (ISIS) started its offensive last year. 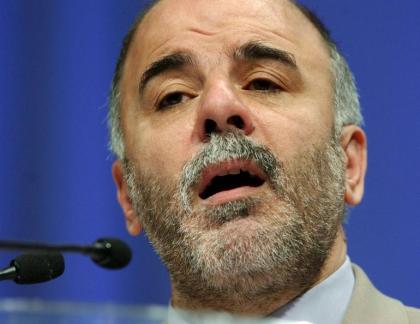 He didn’t say how long it will take to defeat ISIS although U.S military officials have claimed that the lack of an effective Iraqi army could drag the fighting for years. Abadi made these remarks during an interview with Reuters.

Iraq’s military is collaborating with the Shia militias and Kurdish fighters in ground battles against ISIS while airstrikes are being carried out by international forces led by the U.S. According to the Prime Minister, the most difficult thing for the government in this period of war is restructuring the military because the changes they are implementing should not affect the desired outcome of their battles. Abadi is planning to integrate around 60,000 Shia and Sunni fighters into the army after the war.

Abadi hinted that a major offensive is underway to take Tikrit from the ISIS. He said simple restructuration steps have improved the military’s capability of retaking territories.

The Iraqi army had at least 14 divisions on paper before Islamic State toppled the city of Mosul; the biggest city in the north. Several Iraqi security officials estimate the number of functioning military forces between seven and nine divisions all of which are not operating at full strength. Abadi admitted that the main issue is fighting corruption in the military and civil institutions.

The militants of the Islamic State are not willing to retreat without a fight and their effective use of improvised explosive devices and suicide bombers has slowed the progress of government forces.