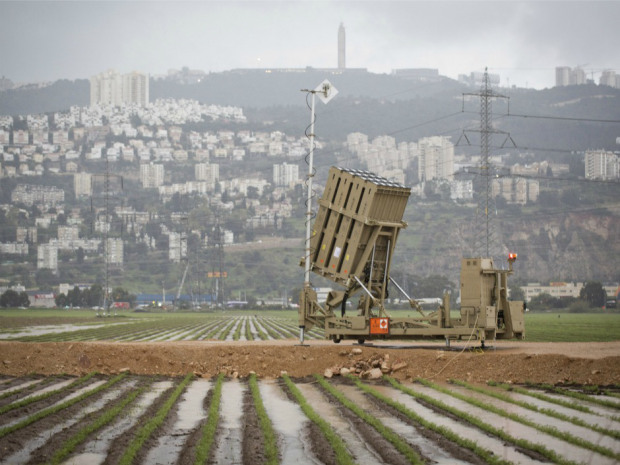 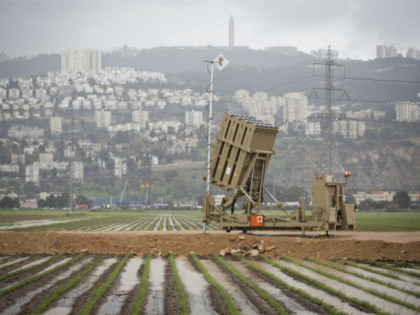 Iran has taking a very defensive approach in 2015 as it activates an Iron Dome and also begins mass production of the indigenously developed Saeghe (Thunderbolt) fighter jet. The country has been developing its defense capabilities locally since an arms embargo was imposed by the U.S in 1979.

Mohammad Hassan Aboutorabifard, vice speaker of Iran’s parliament, tagged the country’s Iron dome as the “the real Iron Dome” that has made the country‘s airspace “the safest in the region” according to reports monitored on Fars news agency. He claimed that the country’s air defense system has “the highest deterrence power in the region.”

More Saeghe jets are also expected to be in Iranian skies. First revealed in 2007, the Saeghe is essentially an F-5E that has been modified by Hevapeimasazi; Iran Aircraft Manufacturing Industries Company. Iran had 141 F-5E jets before 1979 but only 31 are believed to be functioning now. Although the country has claimed to have made improved versions of the jet since 2014, it has not yet released official images.

The announcements will be closely monitored by neighboring countries who are concerned about Iran’s continuous defense developments. At the end of last year, it held one of the largest military drills in its history which involved all its security forces for six days within a surface area of 2.2 kilometers. General Hashma Allah Malka said the drill will send an “important message of peace to our friendly neighbors, but also a show of force regarding our defense abilities which sends a message to our enemies.”

Iran has been at loggerheads with countries like Saudi Arabia, Bahrain, the United Arab Emirates and Israel.