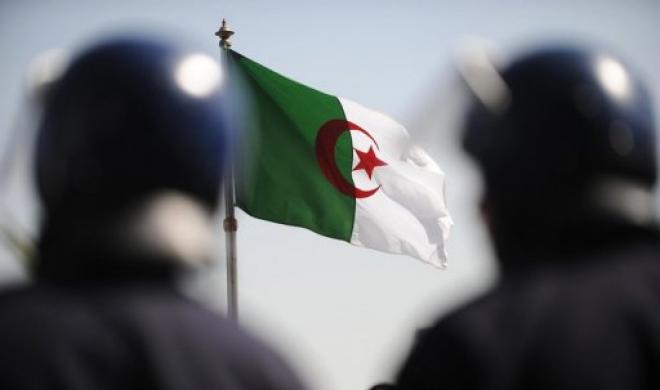 Less than a quarter of Algeria unsecured by forces 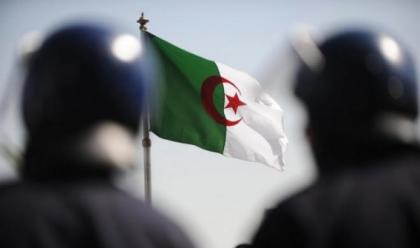 Less than 25% of Algeria remains unsecured according to the Director General of National Security Major General Abdelghani Hamel. He said the fight against crime in the country has been satisfactory although terrorist groups continue to exist. Hamel was given a review of the country’s security plans in a period tainted by terrorism and violence within the sub-region.

Algeria was able to avoid an ‘Arab Spring’ mainly due to its security forces and huge economic reserves that it used to subsidize basic commodities. According to the Major General, there are still two ongoing development plans which when completed will assure 100% security coverage of the country.

Hamel acknowledged that security in football stadiums continues to be a challenge. He lamented that it is a “pathology gangrening Algerian society” but quickly added that all necessary measures have been taken to curb it. Last year, a Cameroonian football player was reported to have been killed by stones thrown by the fans. The family of the victim has refuted such claims as bogus. Hamel said the police have withdrawn from sport infrastructures and handed over security responsibilities to sports authorities.

Presently, the country has a ratio of one police officer to 350 inhabitants but coordination between the security forces and the national gendarmerie is being used to secure new residential groups. Road safety continues to be a “very difficult equation” as the number of accidents continues to increase.

Hamel concluded that he is “satisfied with all results of 2014, particularly in the fight against crime in all its forms.”

The worst attack on Algeria in recent times was the 2012 In Amenas gas plant terrorist attack which left more than 30 workers dead.