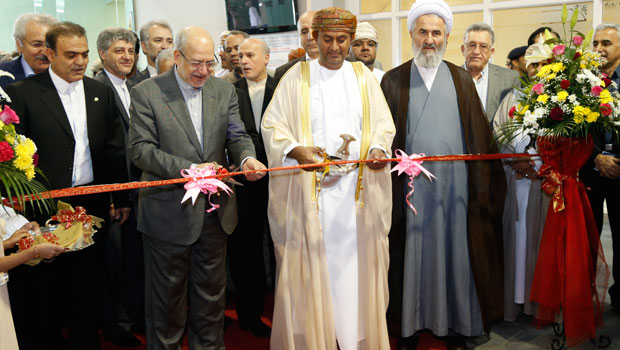 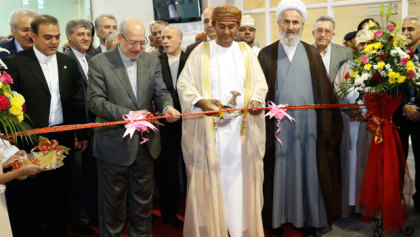 Trade exchanges between Oman and Iran grew rapidly during the past two years to hit one billion dollars, said the Iranian ambassador to Oman, Ali Akbar Sibeveh.

In a statement to the press on the sidelines of an Iranian-Omani trade exhibition that opened Tuesday in Muscat, Mr. Sibeveh said relations between the two countries are “excellent” in all fields.

He also spoke of a gas pipeline project to be set up between the two countries that are mulling a visa waiver to boost visits, tourism and bilateral economic ties.

The gas pipeline, which will supply Oman with about 10 billion cubic metres of gas annually, will cost one billion dollars.

Iran is also planning to build a $1.5 billion hospital in Barka province (northern Oman), said the Iranian diplomat, noting that this project will be carried out over a 60,000 square metres area and will be operated by 500 Omani medical staff.

According to Mr. Sibeveh, Oman and Iran will sign in the next few months an agreement setting up a maritime line between the two countries as well as the customs agreement to foster further bilateral cooperation in trade and industry.

Commenting Iranian investment plans and operations in Oman, some analysts say Teheran, which is facing international sanctions due to its controversial nuclear program, is trying to build an export base in Muscatto boost its industries and battered economy, in dire need for exports and hard currency to survive.