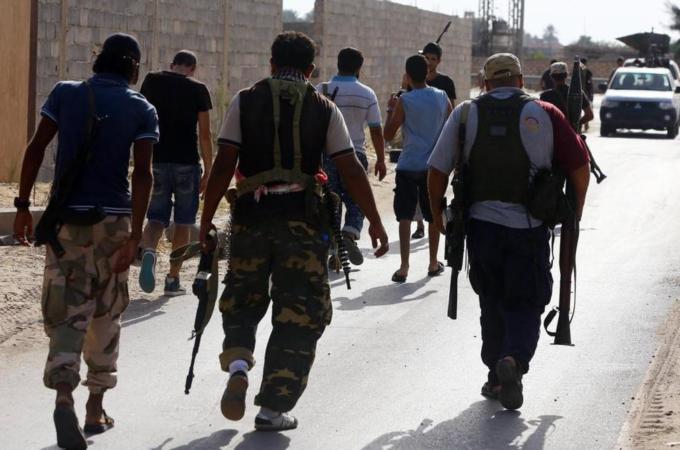 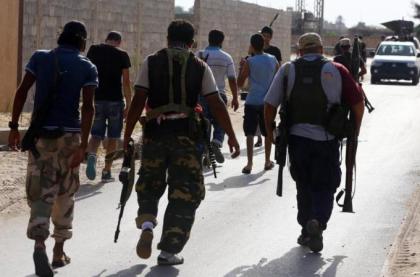 The UN Support Mission in Libya (UNSMIL) has indefinitely suspended the Libyan political dialogue that was supposed to begin on 5 January. This is the third time the dialogue has been postponed. Fighting between the different warring factions in the North African country still continues.

According to the spokesperson of the outgoing General National Congress, Omar Hemeidan, the postponement is due to most of the mission’s staff being on their New Year holiday. He said UNSMIL is planning to begin the dialogue on another date in early January. The Libyan dialogue was initially set to take place on 9 December 2014 but it was postponed to 16 December before being pushed again under claims that more time was needed for consultations.

The decision could come as a surprise after the head of the UNSMIL Mission, Bernado Leon, told the UN Security Council that 5 January has been confirmed for the commencement of the talks.

The postponement however came at a moment when fighting between the militants of Tobruk and Tripoli is getting very intense. The two governments are now seeking to control state owned companies. Forces loyal to Libya’s internationally recognized government in Tobruk on Sunday launched air strikes on the country’s biggest steel plant at Misrata hitting the western city allied to a rival group for a second consecutive day; thereby raising concerns on steel supply.

Meanwhile, the Arab League will be holding an urgent meeting on Monday to discuss about the situation in Libya. Tens of thousands have lost their lives since the uprising against the Gadhafi regime started in 2011. Transitional efforts towards a democratic rule failed dragging the country into a civil war which continues to threaten the stability of neighboring countries.