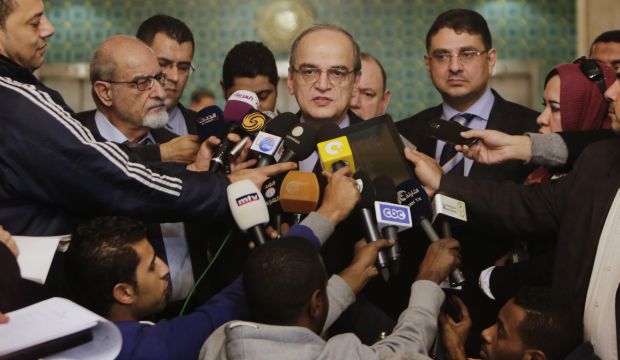 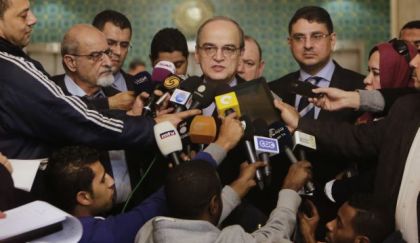 Russia has sent 28 invitations to Syrian opposition sides within and outside the country for talks in Moscow as part of efforts to end the war.  The talks are expected to be held this month but reports are already claiming that opposition figures that are supporting the war against Assad’s regime could snub the talks. Russia is seen as a strong supporter of the Damascus regime.

The information of the invitations was revealed by an opposition source who claimed that the head of the key Syrian National Coalition (SNC) opposition grouping, Hadi al-Bahra, as well as two former Coalition chiefs, Moaz al-Khatib and Abdel Basset Sida are among those invited. Hassan Abdel Aazim, Aref Dailia and Fateh Jamous, all part of the opposition group tolerated by Assad, have also received invitations. The source concluded that SNC could be discussing the invitation during its General Assembly held as of Friday in Turkey.

Russia is urging the different parties to engage in a political dialogue with the Syrian government in order to unite their efforts in fighting international terrorism.

However, reports, monitored on Egyptian Al-Ahram’s website, have mentioned that the opposition groups that are currently in Cairo to meet Foreign Minister Sameh Shoukri and Arab League Secretary-General Nabil Al-Arabi already know the outcome of the Moscow talks. Members of the Syrian National Coalition for Revolutionary and Opposition Forces (NCSROF), which is based outside Syria and the National Coordination Committee for Democratic Change (NCCDC), were at the Cairo meeting.

According to many opposition leaders the Moscow talks are only meant to keep Assad in power after he blocked every peace initiative. The opposition wants a transitional governing body with full executive powers while Assad wants talks to be held without preconditions.