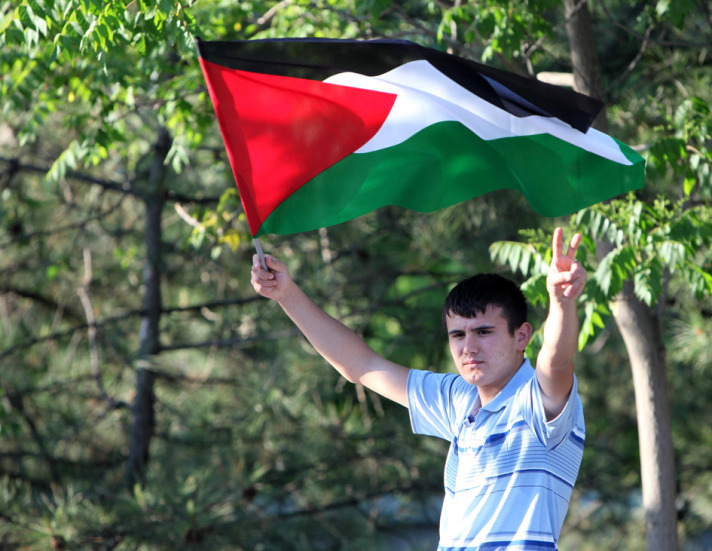 Palestine: Amended draft will be submitted before 2015 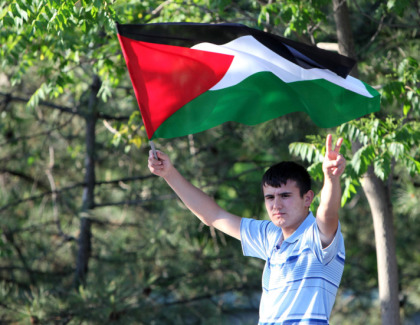 An amended version of the Palestinian draft resolution calling for a withdrawal deadline of the Israeli forces in the occupied territories is expected to be submitted to the United Nations Security council before the end of the year. Israel and the U.S have already stated that they are against the draft.

According to reports, the amended draft wants a Palestinian state with East Jerusalem as its capital contrary to the first circulated draft on 17 December which wanted Jerusalem to be the capital of both Israel and Palestine. The new version also wants the withdrawal to end by 2017 instated of 2016. The amendments were approved by the 22 Arab envoys at the U.N in a closed-door meeting.

Jordan’s U.N. Ambassador Dina Kawar serves as the Arab representative at the Security Council. She said the draft resolution will be submitted for vote at the Security Council when the time is right before saying that everything is possible when asked if she will wait till January 1st when all the permanent members are present.

U.S. State Department spokesman Jeff Rathke has stressed that they are against the draft because of its arbitrary deadlines. He added that the draft neglects Israel’s security concerns and doesn’t advocate for a two-state solution.

President Mahmoud Abbas and Palestinian U.N. Ambassador Riyad Mansour have all stated that the draft will be submitted to the Security Council between Monday and Wednesday.

Prime Minster Netanyahu has vowed that if the draft is voted into a U.N resolution, Israel will reject it because only direct negotiations will be accepted and not imposed conditions. He accused the Palestinian Authority of trying to impose a diktat that would undermine Israel’s security and put its future in peril.