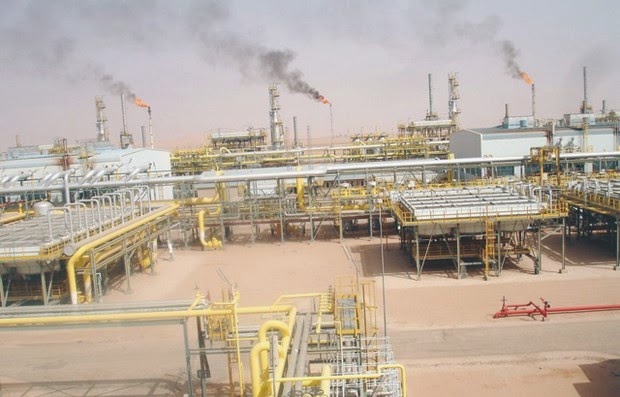 Will Algeria’s SOS Call to OPEC be Heeded? 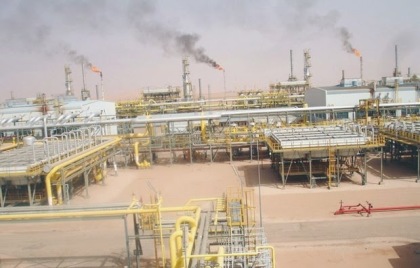 “OPEC needs to intervene to lower production and thus remedy the unbalances of the market,” Algerian energy Minister Youcef Yousfi was quoted as saying over the weekend.

He insisted that the organization needs to act to raise the commodity prices and defend its member countries’ returns.

Algeria’s call was launched while the main oil producers, headed by Saudi Arabia, refuse any OPEC intervention to regulate the market although the commodity price collapsed from 115 dollars a barrel in the summer to around $ 55 because of the combined effect of abundant supply and weak global demand.

Although the fall also impacts Gulf countries, Saudi Minister of Petroleum and Mineral Resources, Ali al-Naimi, explained in statements to the media that “it is not in the interest of OPEC producers to cut their production, whatever the price, be it $ 20, $ 40, $ 50 or $ 60.”

He said the share of OPEC, as well as of Saudi Arabia in the global market have not changed for several years, while the production of other non-OPEC has been increasing constantly.

In a situation like this, it is difficult, if not impossible, that the Kingdom or OPEC would take any action that may result in a reduction of its share in the market and an increase of others’ shares, at a time when it is difficult to control prices, he said.

According to him, if Saudi Arabia lowered its production and if prices were to increase again, the Russians, Brazilians and US shale oil producers would take “our parts of the market.” “Thus, we lose the market and we lose the prices all together,” he insisted in a recent interview with SPA.

The Saudi official deemed that the current prices will persist over the long term and will never again reach $ 100. He said Gulf countries may even indefinitely withstand a price not exceeding $20 a barrel as the production cost is of around 5 dollars.

In contrast, the extraction of US shale oil, which costs between 70 and 80 dollars, will become impossible. “They will be injured before we feel any pain,” he taunted.

According to pundits, if such a scenario materializes, it will put in jeopardy projects worth $ 1,000 billion as many companies have invested in oil shale production worldwide and especially in the United States, the world’s largest producer.

Many experts estimate that Saudi Arabia’s policy seeks to make unconventional oil production less competitive in the long term, while others think that it is mainly meant to destabilize the economy of Russia and Iran, whose political relations with Riyadh are not always in excellent shape.

Analysts believe that if Saudi Arabia sticks to its stand, many OPEC members, including Algeria- which derives up of 97% of its hard currency earnings from oil-will need to adjust their economic policies to deal with this crisis.

The North African country which subsidizes many products and services including electricity, several foodstuffs, education and housing will have to cut down these subsidies, but observers fear that such moves will trigger social unrest in a country where a high percentage of youths are unemployed, where demonstrations are quite frequent, and where the central government is almost paralyzed because of the President’s deteriorating health condition since he suffered a stroke in 2013.

It is undoubtedly because of all these reasons that Algeria launched its SOS appeal to OPEC. But will it be heeded?

North Africa Post's news desk is composed of journalists and editors, who are constantly working to provide new and accurate stories to NAP readers.
NEWER POSTPalestine: Amended draft will be submitted before 2015
OLDER POSTEgypt Gets € 55 Mln EBRD Loan for two wastewater projects