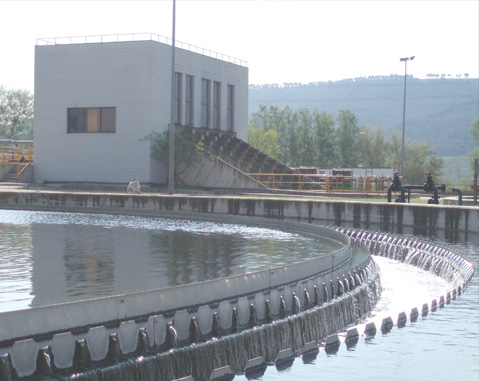 Egypt has received a financial support from the European Bank for Reconstruction and Development (EBRD) which provided the most populous Arab country a € 55 million loan for the construction of two new wastewater plants.

The money will also fund the expansion of three existing plants and the installation of 700 km of pipes and 52 pumping stations.

These projects, to cost € 164 million, will help improve the living standards of almost 500,000 inhabitants of the Egyptian towns of Motobas, Desouk and Burullus.

In addition to the EBRD funding, the European Investment Bank (EIB) is providing Egypt a loan worth € 77 million, while the EU Neighbourhood Investment Facility (NIF) is contributing € 32 million.

Upgrading the wastewater treatment facilities in the country will substantially reduce the level of pollution from untreated domestic wastewater and thereby the contamination of surface and ground water. These projects will also benefit Lake Burullus, the main fishing lake in Egypt, and the Mediterranean Sea by protecting them from polluted wastewater.

Treating wastewater will also help improve the health of the local population by decreasing the impact of water-related diseases.

Since the beginning of the EBRD’s operation in Egypt in 2012, the Bank has committed over €675 million to 21 projects across a wide range of sectors.

In the southern and eastern Mediterranean region, to date the EBRD has invested over €1.5 billion across 59 projects.