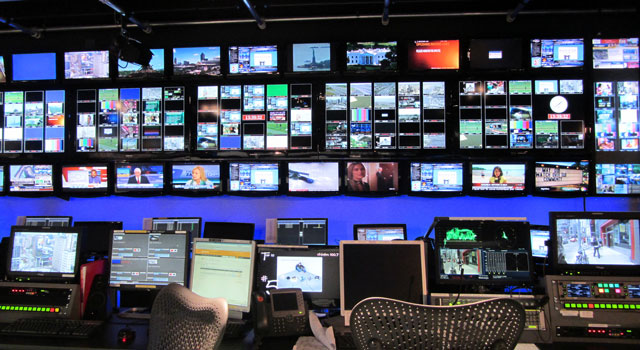 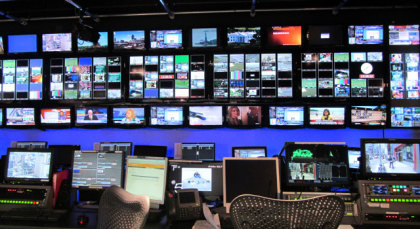 Moroccan communication minister seemed upbeat about the launch of private TV networks very soon, saying he is convinced that it is high time for Morocco to finalize the liberalization of the sector.

Mustapha El Khalfi told Al Huffington Post Morocco (http://www.huffpostmaghreb.com/maroc/) “We believe that it is time to complete the liberalization process… but our role in the matter is to contribute to upgrade our audiovisual sector awaiting the liberalization that would take place soon.”

The official who explained that the regulatory Authority of Audiovisual Communication (HACA) is the sole entity able to grant audiovisual licenses said the liberalization decision depends exclusively on this authority.

He said however that in the context of an accompanying and prospecting approach, his department is about to launch a call for expression of interest in private TV networks.

The transition will also increase diffusion capacity, improve picture and sound quality and will enable a better reception of the picture through mobile and portable devices and interactive services, he said, adding that this will “certainly” attract projects to set up private channels.

Touching on the failed attempt to liberalize the audiovisual industry in 2007, when the HACA selected none of the submitted projects, Khalifi said the liberalization of the sector is now just a matter of time. The international and regional media context, technological developments, the challenges of foreign competition all point to the need to finalize the liberalization process, he said before recalling that the process already started with Medi1 TV channel that was granted last May a new license by the HACA authorizing it to operate as a private channel.