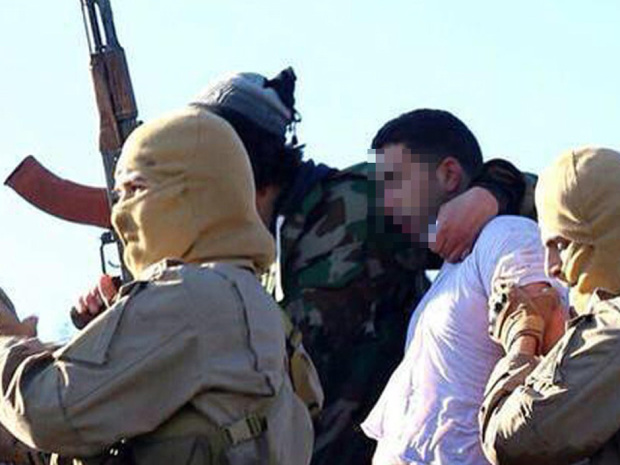 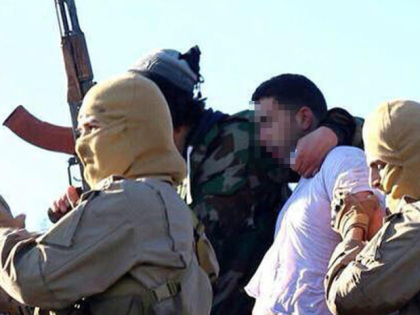 Jordan has confirmed the capture of one of its pilots after his warplane crashed over Raqqa, Syria, the stronghold of the extremist group of the Islamic State (Isis).

The Jordanian military issued a statement saying it “holds Isis and its supporters responsible for the safety of the pilot and his life”. The Jordanian government went into emergency session to discuss its response.

The jihadist fighters say they downed the jet, but the US military denies that claim without explaining how the aircraft came down. The downed pilot name and his military ID card were posted by Isis on the internet. This incident has been used as an Isis propaganda tool.

The Jordanian aircraft, an F-16 was the first warplane lost since the US-led coalition began air strikes against Isis in Syria three months ago.

The pilot is also the first foreign soldier to fall into the hands of the Sunni extremist group. The international coalition air campaign helped stop Isis advances. Besides Jordan, other Arab countries such as Saudi Arabia, Bahrain and the United Arab Emirates, are taking part in coalition attacks while Qatar is providing logistical support.

Jordan, which has borders with both Syria and Iraq, is hosting hundreds of thousands of Syrian refugees. The country, one of the US major allies in the region, serves as a logistics base for the US-led campaign, and is a hub for intelligence-gathering operations against the jihadists.

According to some intelligence reports, there are between 2,000 and 2,500 Jordanian nationals who have joined the Isis ranks, the third largest foreign Arab fighters after the Saudis and the Tunisians.

The Isis fighters have committed widespread atrocities in areas under their control, including mass executions of captured soldiers and public beheadings of hostages including Western journalists and aid workers.