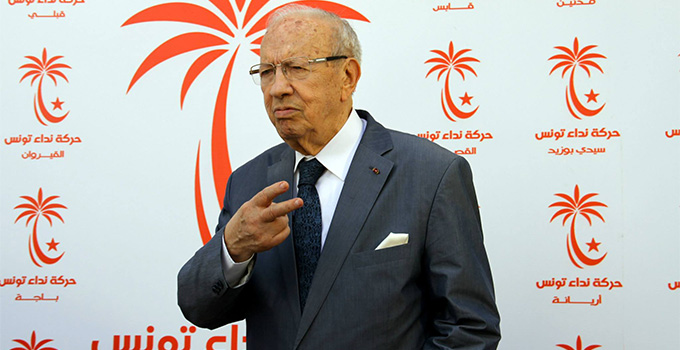 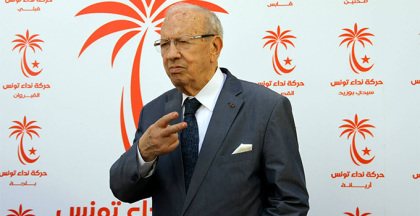 President Essebsi is getting ready to serve as the country’s next president by resigning from the party that he has formed after the 2011 elections. He believes that continuing to be a member of the Nida Touness party will affect his duties as the president of all Tunisians. Discussions to form a government will soon begin. Algeria could likely enjoy strong ties with Tunisia during Essebsi’s regime.

Essebsi will now be perceived as an independent candidate and this could help to dampen the fears of his critics that he will drive Tunisia towards another authoritarian rule. The formation of a new government will surely involve his former party which won the majority of the seats in the parliament. Essebsi gave assurances that the formation of the new government will be backed by a large consensus. He said that Nida Touness will not govern Tunisia alone. However, the prime Minister of the government could be nominated from the Nida Touness party.

President Essebsi hailed the Tunisian people and all those who have supported him during the legislative and presidential elections. He notably thanked the Tunisian women who massively voted for him.

While on the formation of the government, President Essebsi renewed his determination to reinforce the bilateral ties between Tunis and Algiers. He confirmed that his first official visit will take him to Algeria. Essebsi is optimistic that the ties between the two countries will improve in the future. President Bouteflika’s government has been able to avoid the ‘Arab Spring.’

Tunisia and Algeria are facing similar security challenges in the Chaambi Mountains that is believed to be a hideout for the terrorists.