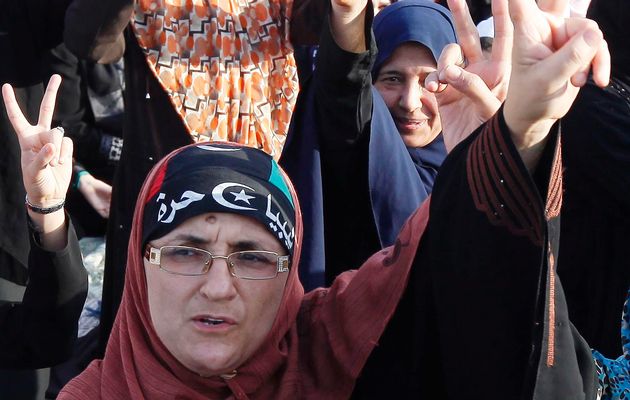 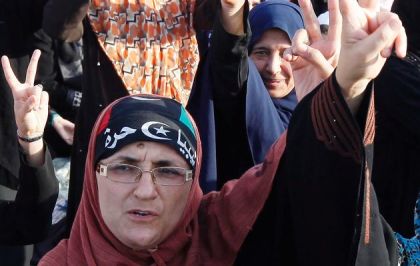 U.N. Libyan envoy Bernadino Leon has informed the Security Council that rival factions in Libya have agreed, in principle, to peace talks scheduled for 5 January despite the ongoing battles between them. The talks will be centered on a cease-fire deal, a national unity government and a new constitution. Libya has two governments and parliaments and both claim legitimacy. The Foreign Minister of the Torbuk based government has warned that the country’s crises should be solved before it becomes a replica of Syria.

Islamist militants forced the government out of the capital before setting up a new government with a parliament. The ousted government fled to the eastern town of Tobruk with its parliament. Clashes between armed groups are often classified as Islamists against the Secularists. U.N. spokeswoman Ravina Shamdasani didn’t rule out the possibility of war crimes in the country citing that there has been a lack of serious law and order and absolute unaccountability.

Foreign Minister Mohamed Dayri of the Torbuk government said the international community must act adequately in Libya in order to avoid what happened in Syria. He added that international terrorism is on the rise in the North African country. U.N. High Commissioner for Human Rights, Zeid Raad al-Hussein said since September 2014, more than 120,000 people had fled their homes and hundreds have been killed.

In an ominous turn of events, a force allied to the self-declared Tripoli government earlier this month moved to seize Libya’s two biggest oil export ports, Es Sider and Ras Lanuf. Fighting has since spread to a third oil port. Minister Dayri revealed that the government is facing a serious financial crunch because they don’t have access to oil revenues and could take loans in the coming days or weeks.