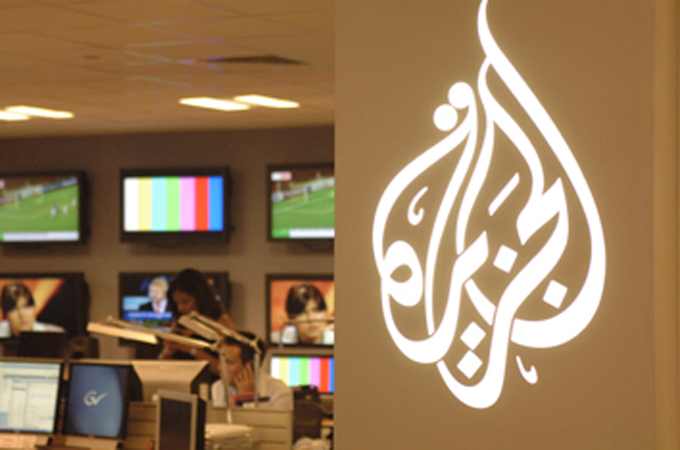 Al Jazeera Mubashir Misr (Al Jazeera Live Egypt) will be suspending its broadcast in a move that is widely being considered as the mending of ties between Qatar and Egypt. The channel is part of the Qatari owned Al Jazeera network and has been renowned for its heavy criticism against President Sisi and his government.

The suspension of the channel’s transmission is considered as a diplomatic gain for the Egyptian president who has been at odds with Doha. Since he came to power, President Sisi has been enjoying the support of the Gulf countries expect Qatar which is close to the Muslim Brotherhood. Qatar had formed a close alliance with Morsi and the Brotherhood as a strategy for regional influence.

The statement read on the channel underlined that broadcasting will be stopped “temporarily until the preparation of suitable circumstances in Cairo, that is, after obtaining the necessary permits in coordination with the Egyptian authorities” are obtained.

Henceforth, the Muslim Brotherhood will be have less publicity as they continue to demonstrate against the removal of President Mohammed Morsi by El Sisi in a coup d’état backed by the military. The Al Jazeera Live Egypt was banned in the country after the coup but it continued to broadcast the activities of the Muslim Brotherhood from Doha, Qatar.

Diaa Rashwan, a researcher at the state-funded Al Ahram Center for Political and Strategic Studies and also doubles as the head of the state-sponsored journalists’ syndicate said the suspension of broadcasting could soon be followed by news that Egypt is releasing the three jailed Al-jazeera journalists.

Badr Abdelatty, a spokesman for Egypt’s Foreign Ministry, said the government welcomes the move but will like to see actions follow words while reiterating their dedication to Arab reconciliation.

North Africa Post's news desk is composed of journalists and editors, who are constantly working to provide new and accurate stories to NAP readers.
NEWER POSTTunisia: Marzouki accepts defeat as Essibsi becomes president
OLDER POSTAnti-Terrorism Struggle, a Challenge for the whole Sahel-Sahara Region and Beyond