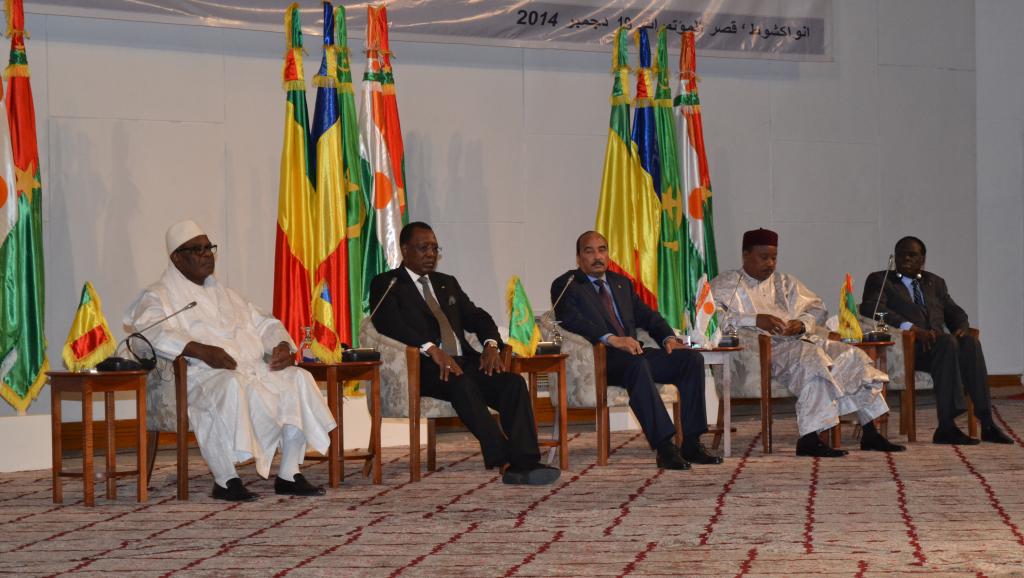 Anti-Terrorism Struggle, a Challenge for the whole Sahel-Sahara Region and Beyond 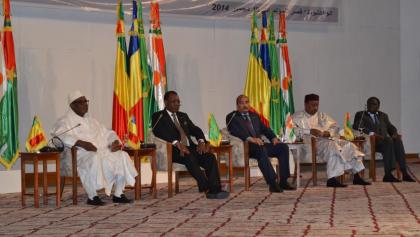 The struggle against terrorism is a challenge that faces the whole Sahel-Sahara region and beyond and the countries concerned are all aware of the need to enhance their cooperation, coordinate their efforts and share their experience to upgrade their individual and collective capacity to face the phenomenon.

It is in this context that Morocco hosted last week the works of the Global Counterterrorism Forum (GCTF) that debated at the level of working groups the situation and capacity building in both the Sahel and in the Horn of Africa, criminal justice and counterterrorism laws to deter would-be jihadists from traveling abroad to fight along terrorist groups and to prosecute suspected terrorists under appropriate rule of law, detention and reintegration of terrorists, struggle against violent extremism and foreign terrorist fighters.

The threat of foreign fighters has been growing, especially since the emergence of the Islamic State group in Iraq and Syria. Participants in the forum from some 40 countries and many international organizations decided to promote a program to reintegrate former foreign fighters upon return to their native or hosting country to prevent them from perpetrating attempts.

Morocco’s experience in this field was hailed by participants as the North African nation adopted an approach combining the security dimension, the struggle against poverty and social exclusion, human development and the promotion of the Islamic principles of tolerance and moderation.

The GCTF was created in 2011 to strengthen the international civilian architecture for addressing 21st century terrorism. Its primary objectives are to counter violent extremism and strengthen criminal justice and other rule of law institutions that deal with terrorism and related security challenges. The GCTF, whose main purpose is to reinforce and support the UN Global CT Strategy at the regional and national levels, seeks to diminish terrorist recruitment and to increase countries’ capabilities for dealing with terrorist threats within their borders and regions.

Nouakchott also hosted last Friday a meeting of the heads of state of the G5, namely  Ibrahim Boubacar Keita of Mali, Youssoufou Mahamadou of Niger, Idriss Deby of Chad and Michel Kafando of Burkina Faso, that discussed the insecurity issues hampering the development of the sub-region.

The meeting focused on the redeployment of international security and defense forces against Jihadist groups in Northern Mali and in Nigeria and urged the UN Security Council and the African Union to set up an international force for military intervention in Libya to protect the Libyan people and institutions.

The participants in the mini-summit decided to coordinate their strategy and exchange military intelligence to defeat jihadists and overcome the rampant insecurity and dire humanitarian situation prevailing in the sub-region.

At the end of the meeting, Mauritania’s Mohamed Ould Abdelaziz announced that the G5 will be headquartered in Nouakchott and that a $15 billion development program will be implemented to help the five Sahel countries fight the plagues of poverty and ignorance. The program will be carried out in coordination with the countries’ own development plans.

The G5, launched in February 2014, is meant to be a genuine Marshall plan aimed to counter the rise of jihadist groups and to coordinate member countries’ development and security policies.

Three days before the G5 meeting, the first edition of the Dakar International Forum on Peace and Security in Africa, held at the initiative of France and Senegal, had debated the worsening transnational threats on the continent, means to address security issues in Africa and the material and human support that the international community can extend to help Africans face the terrorism threats weighing on African countries and on the continent as a whole.

The Dakar Forum also discussed cooperation between the United Nations and the African Union in fighting the scourge of terrorism, the financing and sustainability of military response to crises, and the close relationship between security and economic development.

All these gatherings translate the continent’s concern over terrorist threats. Actually, these threats that were limited to three main spots, namely the Sahel-Sahara region, northern Nigeria and Somalia, have spread to a number of other African countries.

The international community, which is sharing these concerns, is also fully mobilized and committed to the fight against 21st century terrorism.