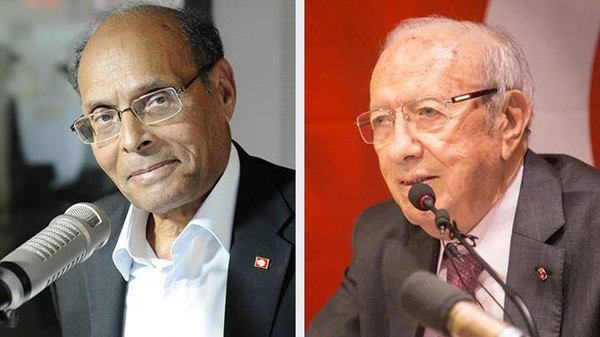 Tunisians have voted on Sunday to elect their president without any major incident that could have obstructed the election. Nidaa Tounes has already claimed victory ahead of the announcement of the results by the electoral commission. The election is termed as being the first time Tunisians elect their president in freely and fairly since attaining independence in 1956.

Voter turnout is estimated to be below 50%. The parliamentary and the first round on the presidential elections attracted almost 70% of the 5,3million registered voters. Official results are expected to be announced on Monday.

However, Beji Caid Essebsi is confident about the outcome of the election after he told a local television that “I dedicate my victory to the martyrs of Tunisia. I thank Marzouki, and now we should work together without excluding anyone.” Essebsi won the first round of the presidential elections and his party also won the majority in the parliament.

Essebsi’s victory claim was quickly refuted by Marzouki’s camp. Campaign Manager Adnen Monsar said it was too early to claim victory because it is a very tight race and nothing has been confirmed for now. He added that the claim by Essebsi was a violation to the electoral laws.

Just hours before polling began at 8am local time, troops guarding papers in the central region of Kairouan came under attack. One assailant was shot dead and three others captured, the defense ministry stated. Prime Minister Mehdi Jomaa condemned it as a desperate attempt to obstruct the walk towards democracy. Last week, Islamists threatened to sabotage the election.

Essebsi is promising to restore the lost prestige of the state as president while Marzouki warns that his return will be another era of authoritarian rule.

North Africa Post's news desk is composed of journalists and editors, who are constantly working to provide new and accurate stories to NAP readers.
NEWER POSTAnti-Terrorism Struggle, a Challenge for the whole Sahel-Sahara Region and Beyond
OLDER POSTLebanon: Army gears for new ISIS and Al Nusra attack