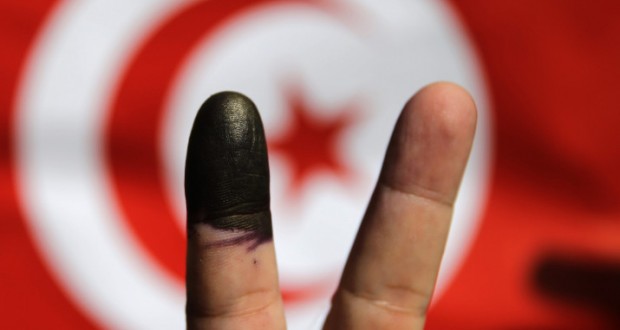 Tunisians will be going to the polls on Sunday to elect their next leader. Moncef Marzouki and Beji Caid Essebsi will face each other in the second of voting. Campaigning has been so far peaceful and Tunisians are hoping that that it will persist after the announcement of the election results. Unlike other countries that experienced the Arab Spring, Tunisia has been able to avoid political turmoil but its economy has been affected.

The presidential race seems to be too competitive. 87 year old Essebsi of Nidaa Touness led the race in the first round but he failed to obtain 50%. Supporters of Marzouki are claiming that electing Essebsi as President will signify a return to authoritarian rule. His party, Nida Tounes, won most of the seats in the parliamentary elections but has decided to wait for the outcome of the presidential elections before forming a government.

Marzouki, a 69-year-old former rights activist installed by parliament two months after December 2011 polls, has accused his opponent of preparing to win through fraud in the election. He is standing as an independent candidate after his party, Ennahda, decided not to present any candidate for the elections.

Tensions between the candidates have not spilled onto the streets. Essebsi did refuse to take part in a debate with Marzouki, claiming that he is an extremist who is the representing the Islamists.

The results of the second round will be made public between 22 and 24 December. The elected president will have the task of reviving the country and reducing unemployment. Security will also be a challenge due to the presence of armed groups in Libya and along the mountainous border with Algeria.