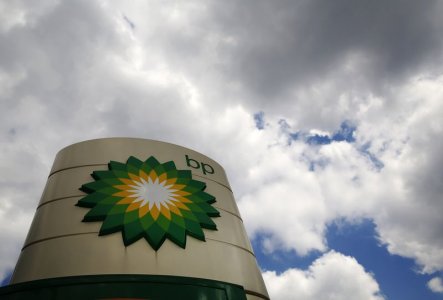 Egypt: BP to increase production by 100% with $12bn investment

Country Manager Hesham Mekawi of British Petroleum (BP) Egypt has stated that the company will invest more than $12 billion in the country before the end of 2020 to unlock the country’s oil and gas potential. He was speaking at an energy conference in Alexandria. Egypt has been undergoing gas shortages and the government was obliged to allocate gas meant for export to the public to avoid another outcry.

According to Manager Mekawi, the investment will allow them to increase their production by 100% in order to satisfy the local demand. The investment is expected to be directed towards the development project earmarked at the West Nile Delta. The plans of the British firm will be highly welcomed especially after the turbulent political crises which have made investment plans in the country shortcoming.

There are international energy firms in the country but BP is one of the largest investors. Most of the energy companies in Egypt export their products but their reorientation by the government for domestic use to meet the growing demand was not welcomed because it affected their profits.

The situation got worst when the government failed to repay its debts to the foreign companies thereby limiting their investment and development capabilities. Last month, the oil minister said all its debt will be repaid to the companies within six months. The accumulation of arrears before the 2011 protests and the worsening state finances saw the debts mount to more than $4 billion.

BP is hoping that foreign companies will help the country shake-off one of its worst energy crises in decades. Gulf countries have been helping Egypt to overcome its challenges.