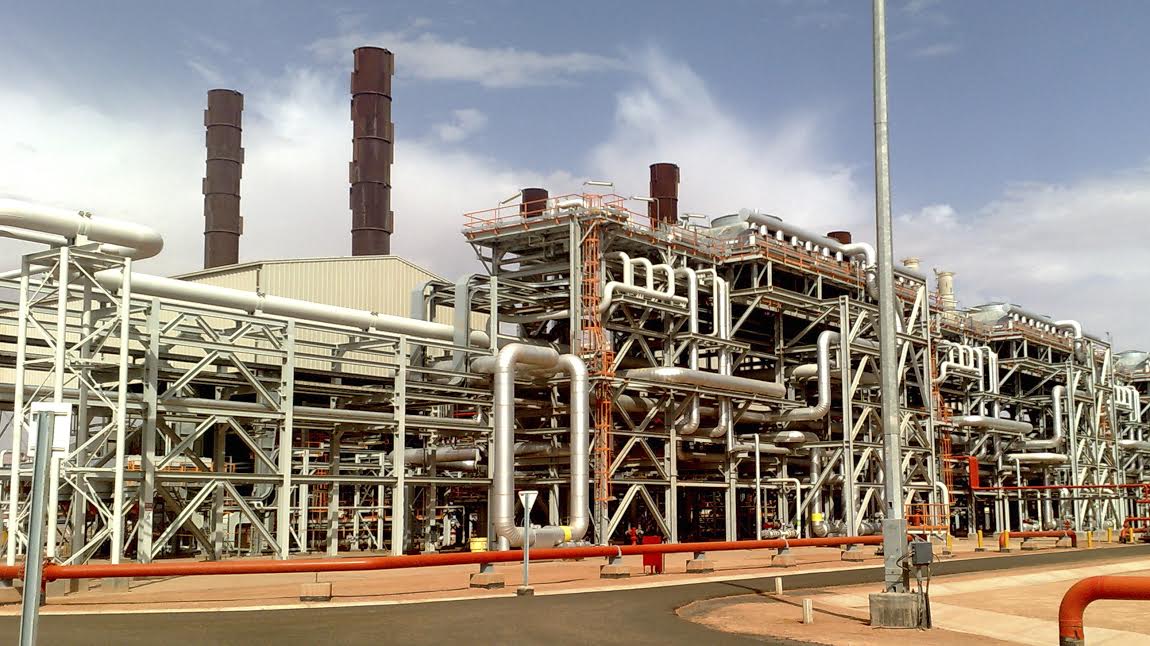 Finance Minister Mohammed Jallab has told Algerians that there is no need for alarm despite the low prices of oil and gas. He said the country is capable of handling such shocks. Algeria is a country that heavily relies on gas exportation. OPEC has decided not to cut its production in order to increase global prices and Saudi Arabia remains confident that the market will stabilize itself.

Minster Jallab said that the large projects initiated by the government will not be suspended because they have been programed to be funded through the money market in order to ease pressure on the state budget and increase its potential to finance some projects. He pointed out that projects linked to housing, farming, education and health will go on as planned.

Algiers is trying to diversify its economy. Until it achieves its objectives, a major shakeup in the gas market could be detrimental. Minister Jallab said that such situations have already been considered by the government more than a decade ago with the implementation of cautious policy. He hailed the policy because it enabled the country to refund its debts and to also have a bigger capacity to prepare for the new economic picture and accumulate huge foreign exchange reserves.

Algeria was able to avoid the Arab Spring mainly due to its financial reserves. It pumped funds into social projects, increased subsidies on basic necessities and intensified security presence on the streets. However, President Bouteflika’s health complications after suffering from a stroke continue to paint a gloomy political picture of the country.

The country’s stability is however threatened by jihadist groups in the desert.