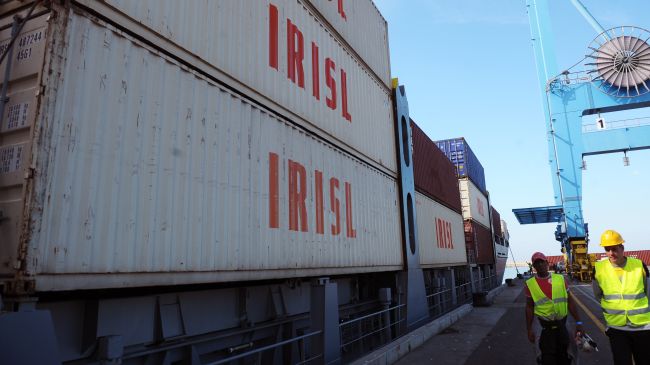 Tunisia is Iran’s gateway to the African continent, Chairman Houli

Tunisia has renewed its intentions to bolster dealings with Iran during the visit of the North African country’s Chamber of Commerce head Najib Houli there. He had a meeting with the members of Fars Chamber of Commerce in the provincial capital city of Shiraz in Southern Iran. The two countries have been making efforts to increase their economic and trade exchanges especially after the Arab Spring with Tunisia hoping to serve as a gateway into the African continent.

Tunisian businessmen have been intensifying their visits to Iran and Houli mentioned that “Tunisia is actually considered the gate for Iran to enter the African continent and its markets.” It wants to serve as a major port for importations and exportations between Africa and Iran.

According to Hossein Tousi, the head of provincial Chamber of Commerce, Industries, Mines and Agriculture, a delegation composed of Tunisian businessmen visited industrial units of Alborz province in October and concluded several agreements with industrial and commercial centers of various sectors such as construction, civil engineering, medicine, transportation, furniture and home appliances manufacturing and agriculture.

Tunisia has been bold in its dealings with Iran. President Mohammad Monsef al-Marzuki told Ambassador Mostafa Boroujerdi in Tunisia that the two countries “should try harder to broaden bilateral ties” because Tunis wants an all-out cooperation with his country.