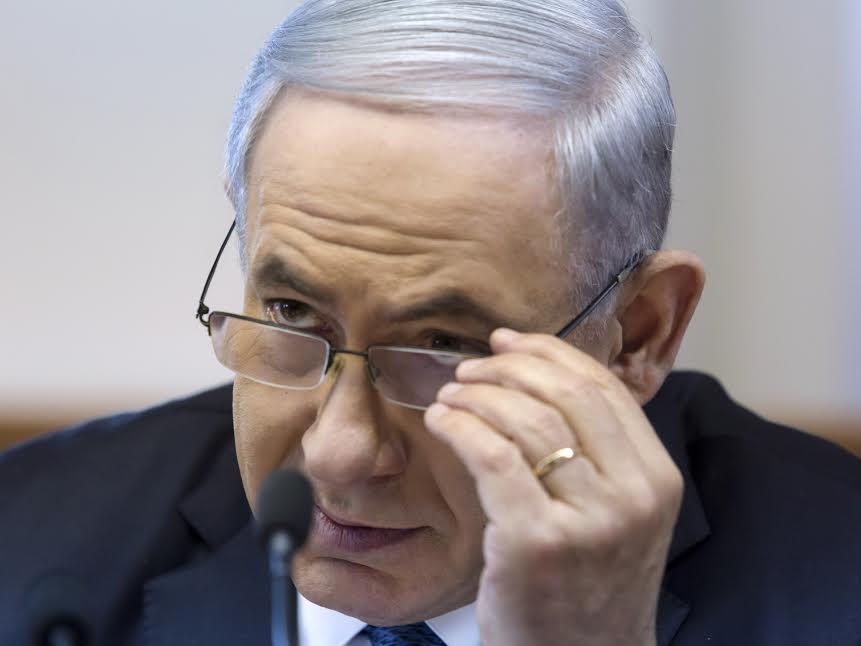 Hundreds of Israelis that are worried about the bill proposal that will make Israel a Jewish nation have marched to Prime Minister Benjamin Netanyahu’s residence in Jerusalem to manifest their dissatisfaction with the move. The controversial bill has divided the Jews and left the Israeli-Arabs wondering about their fate if the Knesset supports the bill during voting. The bill could further widen the gap for a peace deal with Palestine.

The protesters were mobilized by the left wing Meretz party. Chairwoman Zahava Gal-On of the party and also a member of parliament said the bill is imbalanced because “democracy without equality is democracy for Jews alone” as she pointed out that the bill stands for “a democracy that wants to kick out Israel’s Arab citizens.” She condemned the use of “despicable legislation” by an Israel “becoming more violent, less democratic, more messianic, closeted and paranoid.”

Israeli-Arab citizens are worried that the bill will relegate them to second class citizens. They make up 20% of the state’s population. The bill labels Israel as the “nation-state of the Jewish people” and accords all the citizens with personal rights but only Jews will enjoy national rights which entail the right to self-determination, to a flag, an anthem and free immigration.

Centrists in Netanyahu’s coalition, Arab-Israelis and left-wingers argue that legislation is not needed as the state’s Jewishness is enshrined in the 1948 Declaration of Independence.

Pressure has started mounting on the government which is being weakened by the controversial bill. Two centrist parties in the coalition said they would not support the bill and Justice Minister Tzipi Livni has threatened to resign. Prime Minster Netanyahu has not ruled out calling for new elections. The current government was formed 20 months ago.