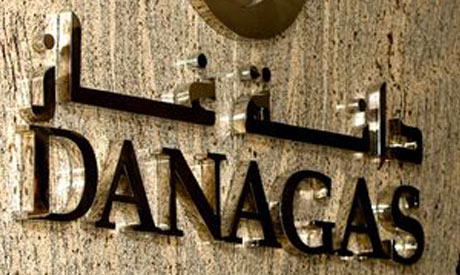 Egypt and Dana Gas have reached an agreement after the fruitful intervention of the United Arab Emirates government. Dana Gas was unwilling to supply Egypt with gas due to the outstanding arrears of $160 million. The two parties reached an agreement on Thursday in a “win-win agreement.” Cairo owns foreign energy firms a sum of $5,5billion in overdue payments.

CEO Patrick Allman-Ward of Dana Gas said that the agreed deal with the Egyptian government will enable them to recover their money by 2018. He added that they were able to agree on terms because they were “thinking outside the box, and we also had the support of the UAE, especially that of Sultan Al-Jaber [the UAE Minister of State].”

Minister Jaber said they will continue to support the North African country with direct investment as well as technical assistance in the field of regulatory reform because “Egypt’s economic stability is a must for the stability of the region.” Gas companies have been reluctant to invest in Egypt because of price regulations. The political crisis which started in 2011 followed by the economic crises further pushed investors away.

CEO Allman-Ward said “the deal took the form of a payment plan, where not everything has to be paid right away” in order to end the standoff with the government. Under the agreement, Dana Gas will invest another $350 million in Egypt in the coming years, thereby achieving a 30% increase in gas production. That incremental production will be used as an in-kind payment, to cover overdue receivables which will help the company to recover all its dues before 2019.

The demand for gas has been on the rise in Egypt and prices will also be increased soon according to, Allman-Ward.