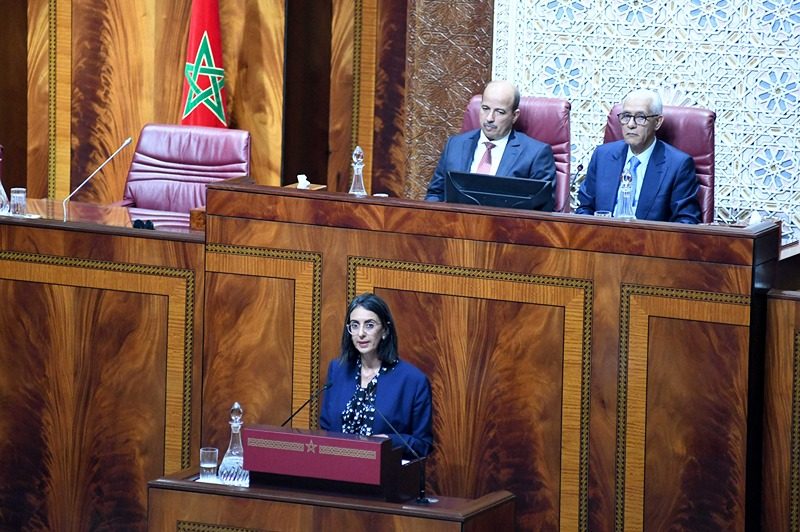 Cooking gas subsidies alone accounted for more than 50% of the subsidies budget at 22 billion dirhams due to an increase in prices in the international market, she told the parliament.

That aid helped maintain prices of a cylinder of gas at 40 dirhams instead of the real value of 90 dirhams.

Wheat subsidies rose to 10.5 billion dirhams after a rise in prices propelled by market disruptions due to the war in Ukraine.

Morocco has liberated the prices of fuel but has restored targeted measures to help professional transporters to mitigate the impact of expensive fuel on transport costs by offering them 3.9 billion dirhams.

Morocco’s budget deficit stood at 69.5 billion dirhams in 2022, according to the finance ministry.