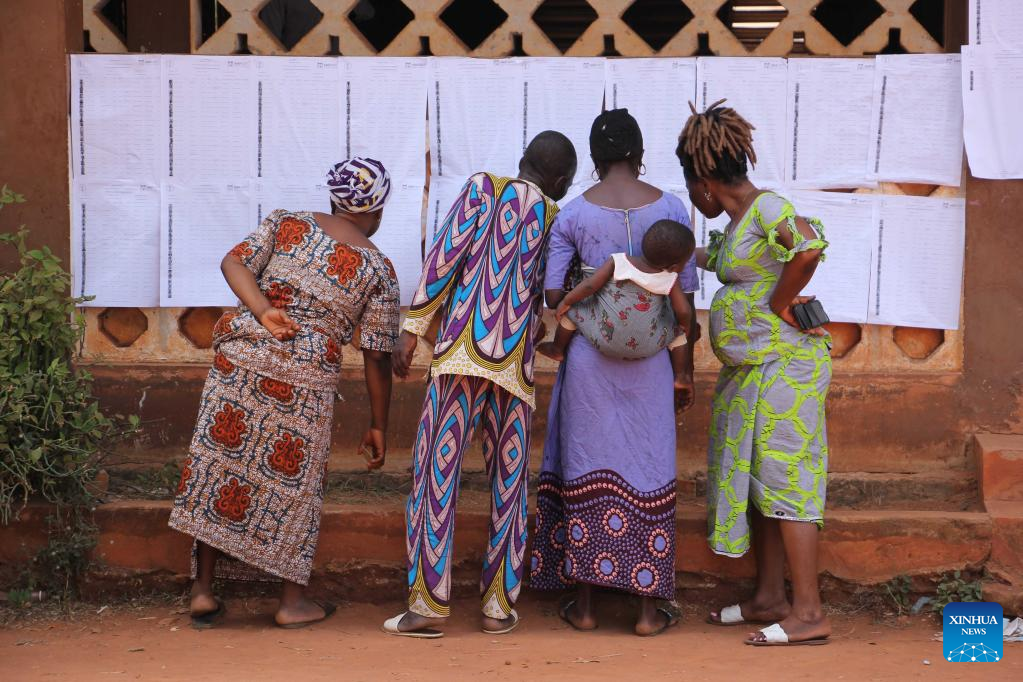 The independent electoral body in Benin (CENA) announced Wednesday provisional results of January 8 legislatives with parties allied to President Patrice Talon winning the majority of seats in the 109-seat legislature.

Progressive Union for Renewal (UP-R), led by former Justice Minister Joseph Djogenou, is credited with 37.56 of votes, accounting for 53 seats. Republican Bloc (BR) of Abdoulaye Bio Tchane, also an ally of the incumbent leader, has garnered 29.17 per cent of votes, the body said. The figure accounts for 28 seats.

The third power in the legislature following the vote is the opposition party, Les Democrates, of former President Yayi Boni. The party, CENA announced, landed 28 seats after winning 24.2 per cent of votes.

The final results are expected on Friday. The process unfolded peacefully with turnout put at 38.66 per cent, with 2.5 million Beninese having voted.

The elections marked the return of opposition parties which were barred from running for 2019 elections due to a tightening of election rules.

The 2019 vote was marred by deadly clashes in an opposition stronghold, historic low turnout and an internet blackout.