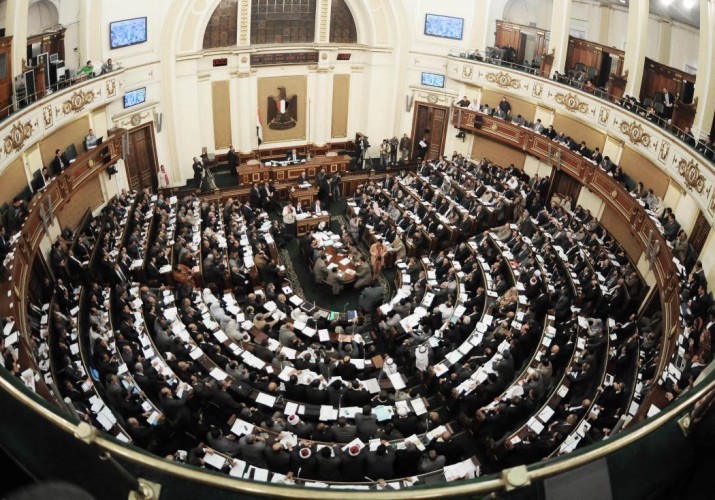 Political parties in Egypt are divided over the draft of the electoral law that will restructure electoral constituencies and the formation of the parliament. The draft is to be endorsed on Wednesday but Minister Ibrahim El-Heneidy of Transitional Justice and House of Representatives Affairs hinted that it could be postponed for a week or two. The new electoral law will pave the way for legislative elections.

Egypt’s new constitution orders that that parliament must be composed of 567 seats while the House of Representatives law stipulates that they must include 120 elected as party-based candidates, 420 as independents and 27 will be presidential ‎nominees. A new gerrymandering of Egypt is therefore necessary.

Political parties are becoming impatient with the government accusing it of implementing delay tactics with regards to the parliamentary elections. Prime Minister Mahlab assured them that the government is determined to see the election of a new parliament during a meeting with them.

Many believe that the government is working on modalities that will enable it to face a weak opposition in parliament while others think that independent candidacy could serve as gateway for rich businessmen and remnants of the Mubarak regime. The suggested difference of independents between constituencies is also being heavily debated.