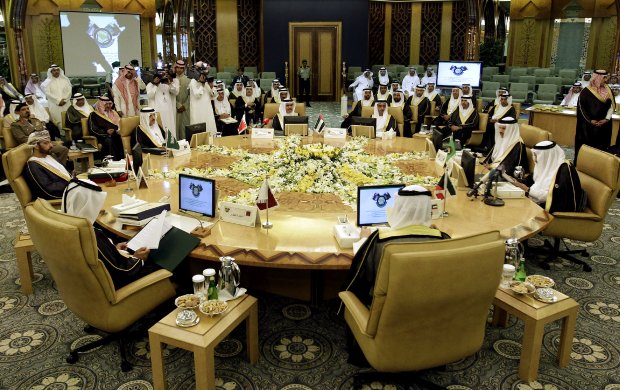 Saudi Arabia, the United Arab Emirates and Bahrain have agreed to return their ambassadors to Qatar, ending several months of dispute over Doha’s support for Islamist groups and meddling in the domestic affairs of the three gulf countries.

The agreement was announced by the Gulf Cooperation Council (GCC) following an emergency meeting in the Saudi capital Riyadh to discuss the dispute, which was threatening an annual summit to be held in Doha in December as Qatar holds the revolving presidency of the GCC.

In a statement released, the GCC said the emergency meeting reached an understanding meant to turn over a new page in relations between the six members of the Gulf organization, which also includes Kuwait and Oman.

Saudi Arabia, the UAE and Bahrain had pulled out their ambassadors from Qatar in a joint move made to protest against Doha’s interference in their domestic affairs.

The unprecedented move marked a deep rift in the relations between oil-rich monarchies of the GCC. Doha is home to the al-Jazeera TV network, which broadcasts across the world and has been critical of Saudi Arabia and other Gulf states.

Tensions between Qatar and the rest of the GCC have increased in recent years due mainly to its backing of the Nusra Front in Syria, a jihadist rebel group linked to al-Qaeda, the Huthi rebels in Yemen and the Muslim Brotherhood in Egypt.

Established in 1981, the GCC is one of the most powerful economic and political regional blocs. Its six members hold more than a third of the world’s proven oil reserves.

According to some diplomatic sources, Qatar had promised the UAE that the Brotherhood would not be allowed to operate from the country.