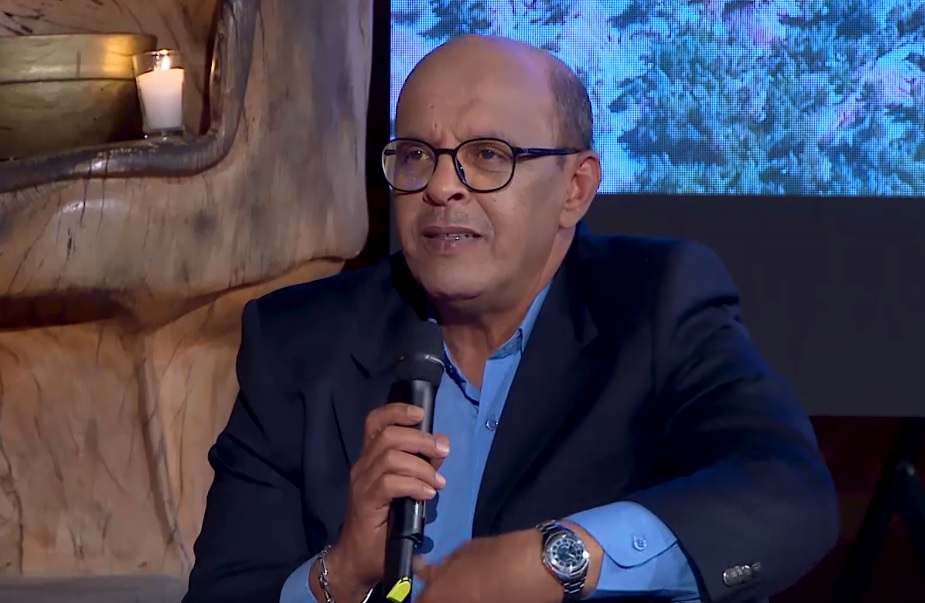 Taleb Ali Abdellah was appointed this Monday director of the Amazigh channels of the National Radio and TV company, the SNRT.

He will replace Mamad Mohamed who is retiring this January.

Mohamed Mamad put the national Amazigh television channel on the right track since it was set up twelve years ago, establishing a working method for a quality Amazigh media that meets the public’s expectations.

To ensure continuity, Mamad will be replaced by his close aide Abdellah Taleb Ali, a man who has accumulated more than 20 years of experience in the media sector.

Abdellah Taleb Ali has worked in various radio and television departments, from information research to production, to programming, and has greatly contributed to the development of Amazigh media. The new director served as the editor and presenter of the first Amazigh news bulletin on Al Ouala channel. He also produced several well-known radio programs.

The new director has long been behind popular Amazigh programs, which are based on the Amazigh cultural heritage, such as the program “Awal Yen Tamazirt” (the Tamazirt’s voice), or “Iklane” (colors) which had high audience figures.