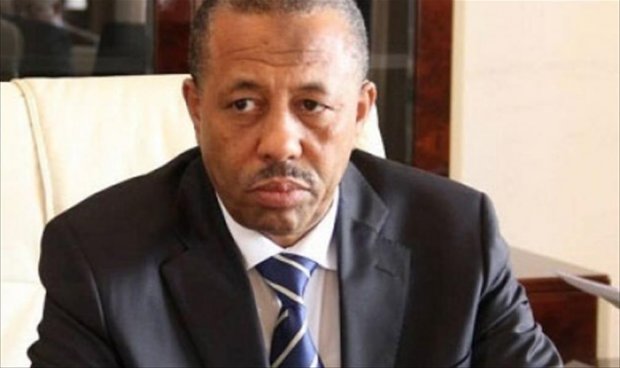 Cars have exploded near the place where U.N special envoy Bernadino Leon was to meet with Prime Minster Abdullah al-Thinni. The meeting was scheduled to take place in Shabat, a city in eastern Libya. It is still unclear whether the explosion targeted the two officials and no group is yet to claim responsibility. Malta strongly rejected the attack.

The explosions happened near the security headquarters were the meeting was to be held. A senior security officer said that three cars detonated near the administrative building of the Shahat Security Directorate headquarters. However, the explosion was closer to the venue of the meeting of other government officials while pointing out that Leon and al-Thinni were in a different building. The security officer thinks that someone passed the information to an armed group to target the officials. He explained that the location of the meeting between the Prime Minister and Leon had been changed only a short time before as the result of threats against them.

There are no casualties but 5 people have been injured.

Malta has condemned the car bomb attack saying that it is “a very serious threat to the efforts led by the United Nations to bring Libya back to stability and political dialogue.” Foreign Minister George Vella renewed his country’s support to Special Envoy Leon and his team.

Libya currently has two rival governments and parliaments based in Tripoli and Tobruk respectively. Prime Minster Al-Thinni’s government has recently been declared unconstitutional by the Libyan Supreme Court after considering the developments which led to the election of the parliament based in Tobruk as illegal.

The North African country has fallen into chaos since the end of the Gadhafi regime.

North Africa Post's news desk is composed of journalists and editors, who are constantly working to provide new and accurate stories to NAP readers.
NEWER POSTWas Isis leader Killed in US airstrike ?
OLDER POSTWestern Sahara: Autonomy Initiative is the Maximum Morocco Can Offer