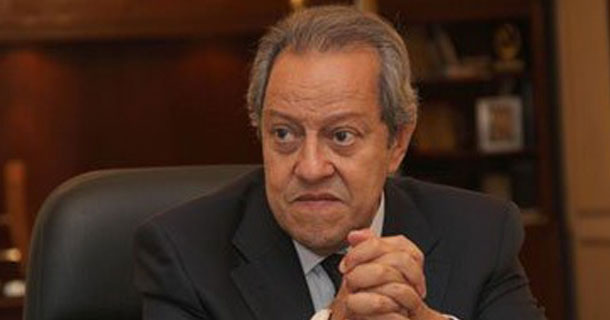 A strong Egyptian delegation, including several ministers, is in Ethiopia for a two-day working visit for the fifth session of the joint Egyptian-Ethiopian committee. The session seems to be focused on reinforcing bilateral and trade ties between the two countries despite their differences over the Renaissance Dam project. The visit is seen by Cairo as a message that the ongoing dispute will not hamper cooperation between the two countries.

Egypt’s Minister of Foreign Trade and Investment Mounir Fakhry Abdel-Nour stated that discussions have begun for the creation of a joint industrial zone that will be formed by the private sectors of the two countries with the support of their governments. The zone will be located in Addis Ababa. He added that the Egyptian private sector has investments in more than 38 projects in several Ethiopian sectors.

Dwelling on the importance of developing trade between the two counties, Minister Abdel-Nour said that the current trade exchange between them is “modest and doesn’t reflect the two countries’ hopes and ambitions.” It is around $217 million annually but Abdel Nour believes that “efforts should be exerted to increase the trade exchange to half a billion dollars within the next three years.”

Cairo and Addis Ababa have been engaged in a dispute over the Grand Ethiopian Renaissance Dam on the Nile in Ethiopia. Egypt is worried that the dam would have a negative effect on its share of Nile waters, while Ethiopia dismissed these fears. Foreign Affairs Sameh Shoukry is in Ethiopia to discuss it with his Ethiopian homologue Tedros Adhanom.

Abdel-Nour highlighted that Ethiopia is significant to Cairo because it has the largest source of Nile water and also plays an important role in maintaining the security of the Horn of Africa.