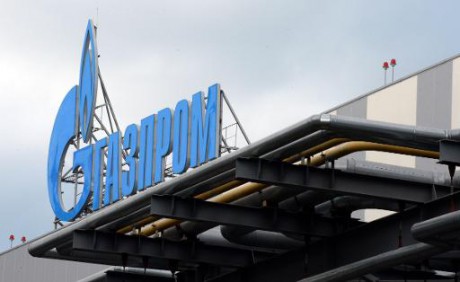 Plans are underway for Algeria, Libya and Egypt to replace 50% of Russia’s Gazprom natural gas supply to Europe. Italy’s largest utility, Enel SpA, hopes that the development efforts that are ongoing in oil and gas sectors of these North African countries, especially in Algeria, will ease the process. Europe is seeking to reduce its dependence on Russian gas after the country’s conflicts with Ukraine cut transit to Europe in 2006 and 2009.

According to data collected from the OAO Gazprom data show, Russia supplied Europe and Turkey with almost 162 billion cubic meters; making it the continent’s biggest supplier. Marco Arcelli, the executive vice president of Enel’s upstream gas division believes that that amount could be exported from the North African countries. He stated that Algeria can ship 60 billion cubic meters of gas to Europe per annum, while Libya and Egypt can provide 10 billion respectively.

However, there are concerns about Algeria’s capability of assuring a sustainable supply because its mature geology means “huge” discoveries are unlikely and local demand has been on the rise. Arcelli pointed out that data collected in the country will be analyzed to reduce exploration risks.

Arcelli said Enel is working hard to assure that Algeria continues to maintain its current gas production while they continue to develop Algeria’s resources in order “to avoid any potential decrease in exports as there will be a significant increase in local demand.” The company recently signed contracts yesterday for two exploration blocks in Algeria on top of the Isarene and South East Illizi gas projects it’s already developing.

Meanwhile a meaningful contribution from Libya will need to see the war in the country resolved while Egypt continues to be hindered by the Islamists in the Sinai Peninsula.

North Africa Post's news desk is composed of journalists and editors, who are constantly working to provide new and accurate stories to NAP readers.
NEWER POSTNetanyahu shouldn’t mind the chicken shit slur from the US
OLDER POSTTunisia : Nidaa Touness to govern with “democratic family”