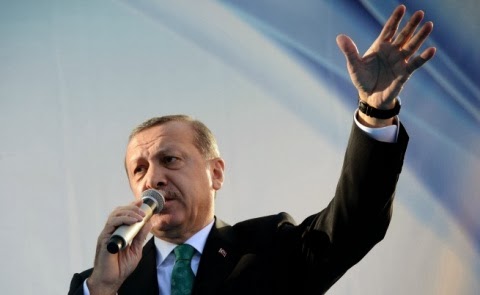 Relationship between Turkey and Egypt has been dealt another blow after Cairo stated that it will not be renewing the cooperation agreements with Ankara when they expire. Amongst them is the important transit-trade agreement that is set to expire in March next year. Turkey is yet to be officially informed.

Hwaida Essam Abdel Rahman, Deputy Assistant Minister for foreign affairs for south and eastern Europe was quoted by reporters saying that “the [transit-trade] agreement will not been renewed because Egypt feels that it has already derived all the possible benefits from the agreement, with all aspects being considered.”

Mounir Fakhry Abdel Nour, Egypt’s Minister of trade and industry said “the decision was made for political and security reasons and that Egypt is now looking for an alternative line to establish with another country.”

An undersecretary from Egypt’s Transport Ministry also stated that the agreement has done considerable damage to the national economy.

Cairo claims that the decision was taking after a meeting with all the Egyptian stakeholders with regards to the agreement. Reports believe that it is also a sign of the friction between the two countries after they expelled each other’s ambassadors last year.

President Erdoğan has voiced out fierce criticisms against President Al-Sisi often stating that he came to power unconstitutionally through a military backed coup d’état.

Faruk Loğoğlu, a deputy from the main Turkish opposition Republican People’s Party (CHP) has raised concerns about the decision. He tweeted that “our economy and business world pays the price” for Erdoğan’s action and wondered what the Turkish Industrialists and Businessmen’s Association (TÜSİAD) will do about it.

The Egyptian route has proven to be the cheapest for exportation, after Syria which is in crises, and also offers an access to the African markets.