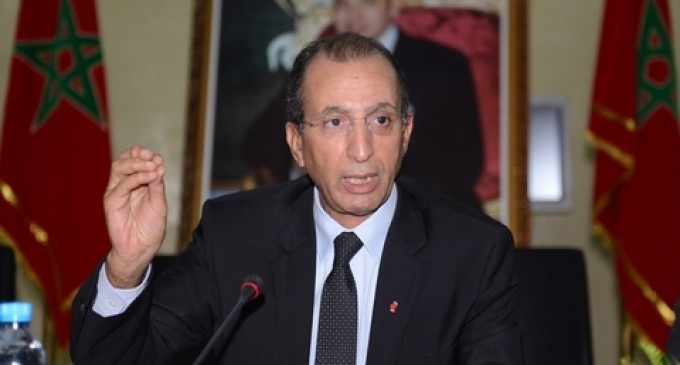 Morocco announced over the weekend it would gradually set up a new anti-terrorism vigilance plan to address the threats endangering the country and to reinforce the protection of Moroccans as well as that of visiting foreigners.

The announcement was made by Interior Minister, Mohamed Hassad, on Saturday during a meeting of senior civilian and military officials at the Casablanca Mohammed V International Airport. The meeting was reviewing the security measures deployed at Casablanca airport and at all other Moroccan airports.

The new mechanism, dubbed “Hadar” will “cover various sensitive sites” in the country and will involve “the Royal Armed Forces, the Royal Gendarmerie, the Police and the Auxiliary Forces,” said the Interior Ministry in a statement.

The mechanism to be set up gradually will back the actions conducted to ensure the protection of citizens and foreign visitors and will cover sensitive sites across the country, said the statement.

The statement did not disclose the exact nature of the threats facing the country but Moroccan authorities have lately expressed their increasing concerns about Moroccan jihadists recruited to fight in Syria and Iraq and about their plans after they return from these trouble spots.

To face up any contingency, the government had already adopted a series of precautionary measures, including tightening controls at airports and along the country’s borders and amending anti-terrorism law. Under the new text, those who join or try to join armed organizations inside or outside Morocco will face heavier sanctions ranging from 5 to 15 year prison terms and fines of up to $60,000.

According to official estimates disclosed this summer, the number of Moroccans and Moroccans holding a second nationality that have so far been recruited by jihadist groups, including the Islamic State group (IS), exceeds 2,000.