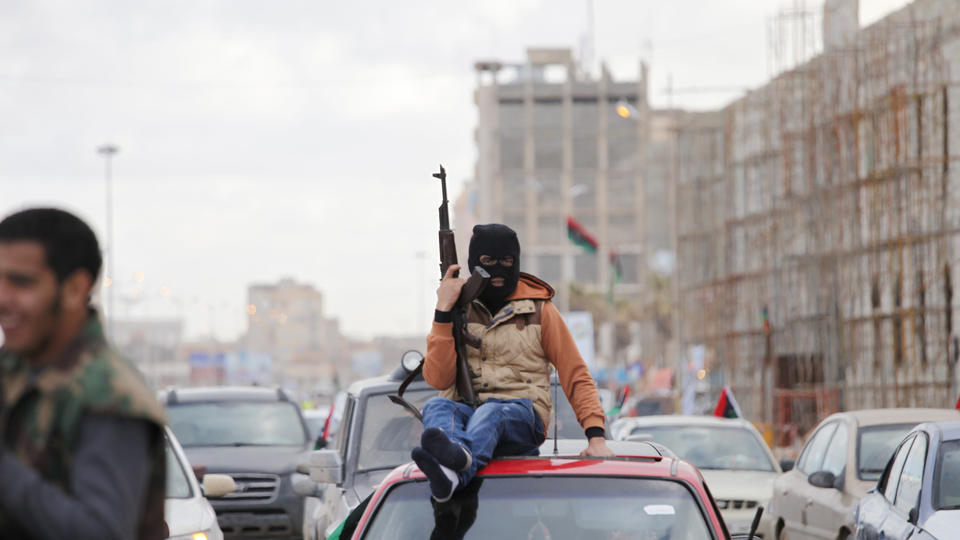 Libya’s newly appointed foreign Minister, Mohamed Dayri, who assumed his post at the end of last month has said that the Tobruk based government wants a “settlement” deal with the government and parliament in Tripoli in order to from a unity government that will end Libya’s chaos. He doesn’t think that there is a possibility to reach a deal with the Islamists in Benghazi who have been accused of carrying out many atrocities towards civilians. Western nations are preparing sanctions targeting individuals believed to be blocking Libya’s return to peace and stability.

Minister Dayri was speaking from his family home in Cairo. “In Tripoli, there is strife relating to power and resources. There, we would not like to pursue a military solution” he said, because of hopes that they could form a “government of national unity.”

Mediation efforts are being headed by UN special representative Bernardino Leon. Dayri admitted that the success of the mediation depends on the presence of 30 elected lawmakers who remain sympathetic to the Tripoli militias and have refused to join their colleagues in Tobruk. The cooperation of the coalition forces supporting the government and the assembly in Tripoli will be highly solicited.

The foreign minister remains optimistic that “the political track should be enough to bring us back to Tripoli.”

However, he has doubts looming over the forces in Benghazi. He said “Benghazi is different” because the fight there is against “radical elements who have been assassinating civilians and military personnel since 2012” with no respect to the laws.

Meanwhile France, Italy, Germany, the United Kingdom, and the United States are working on imposing travel restrictions and asset freeze on people “who threaten the peace, stability or security of Libya or obstruct or undermine the political process.”