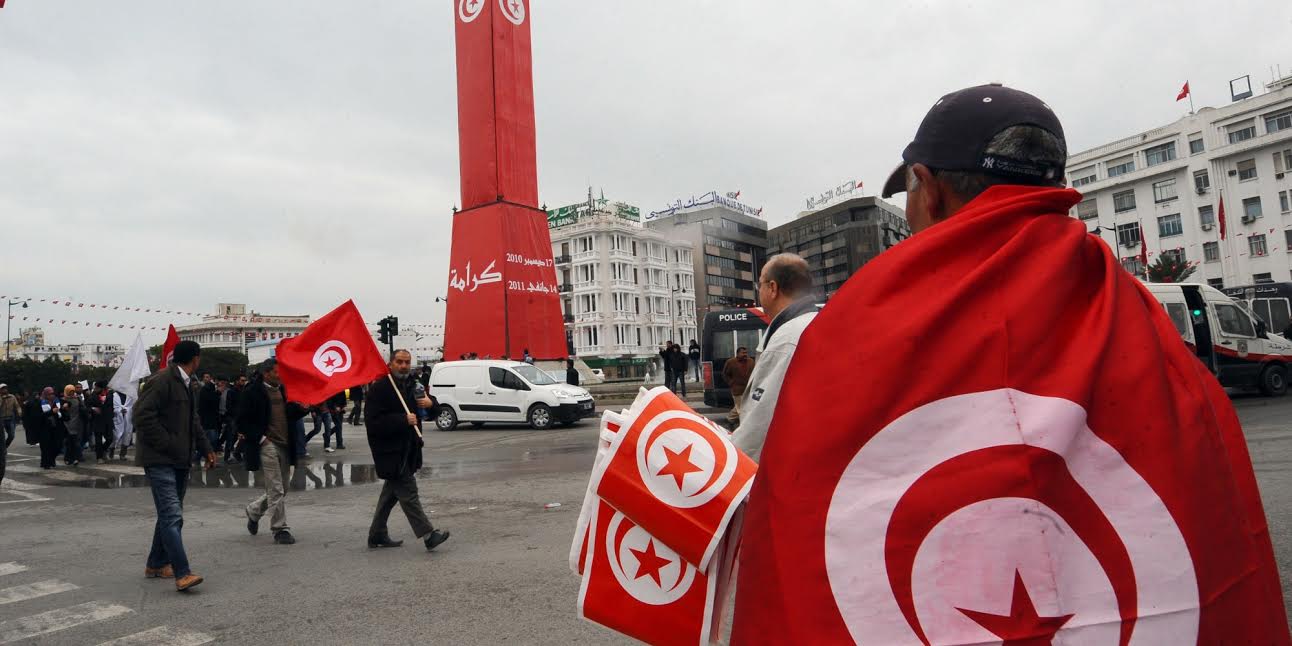 Political parties vying for legislative seats in the elections to be held on Sunday have been campaigning for votes within the country. Sunday’s parliamentary vote will elect the 217-member assembly, and that will chose a new prime minister to lead the government to replace Tunisia’s caretaker administration. Presidential elections will be held in November. Tunisians are hoping the elections will be held peacefully as they take their final steps to end the transitional period.

Tunisia has been able to avoid chaos compared to other countries that also experienced the Arab Spring. In a European Council on Foreign Relations report on the upcoming elections, Anthony Dworkin said that “the consolidation of a successful democracy in the country would be a powerful signal that reform and political pluralism are not doomed to fail in the Arab world.”

“Tunisia managed to differentiate itself, and made its way through. It’s marked by this inclusiveness,” said one Western diplomat. “One of the products is that everyone here has a place in the political context.”

Some of the officials that have served under the Ben Ali regime will participate in the elections. Amongst them is Initiative Party chieftain and presidential candidate, Kamel Morjane, who once served as foreign minister and defense minister in the previous regime.

Experts believe that none of the parties will be able to obtain a majority in the parliamentary elections. Morjane said that “if there is a chance of a government of national unity, then I am all for it” because “just as we don’t want to be excluded, we will not exclude anyone else. We can take the lessons from the past.”

One of Ennahda’s advisers, Lotfi Zitoun, said he doesn’t think the party could overcome Tunisia’ challenges even if it obtains the majority