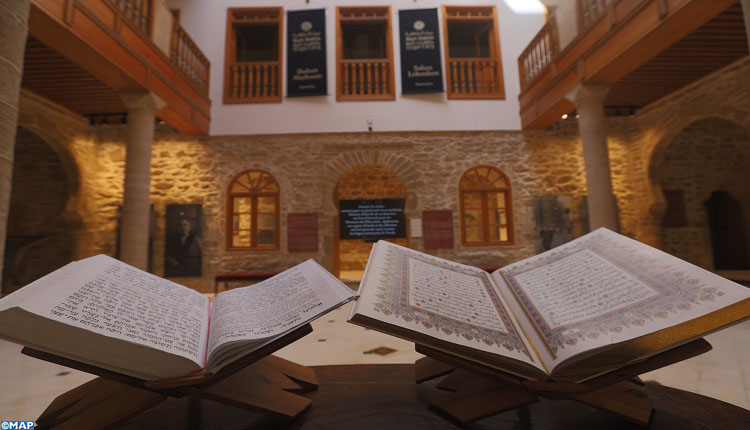 Speaking at a meeting hosted on Monday by the U.S. Consulate General in Casablanca, Mrs. Lipstadt said the number of synagogues, Jewish cemeteries and institutions in Morocco is very impressive, attesting to the longstanding coexistence, openness and tolerance of the North African Kingdom.

She also said that her visit to Morocco is an opportunity to discuss with Moroccan government officials and civil society actors ways of combating antisemitism and all forms of hatred, building on the positive exchanges that have already taken place in Morocco between Jews and Muslims.

While in Casablanca, Ambassador Lipstadt visited the Jewish Museum and met with leader of the Jewish community Serge Berdugo before engaging young university Moroccan students about coexistence and acceptance.

In Rabat, Special Envoy Lipstadt, a leading Holocaust scholar and historian, was received on Tuesday by Moroccan foreign minister Bourita.